Martin Garrix is back with a glorious new single ‘Used To Love’. The track features vocals from Australian star Dean Lewis and was crafted last summer during the time the pair spent weeks together working in Amsterdam. The collaboration is another perfect fit for Garrix. 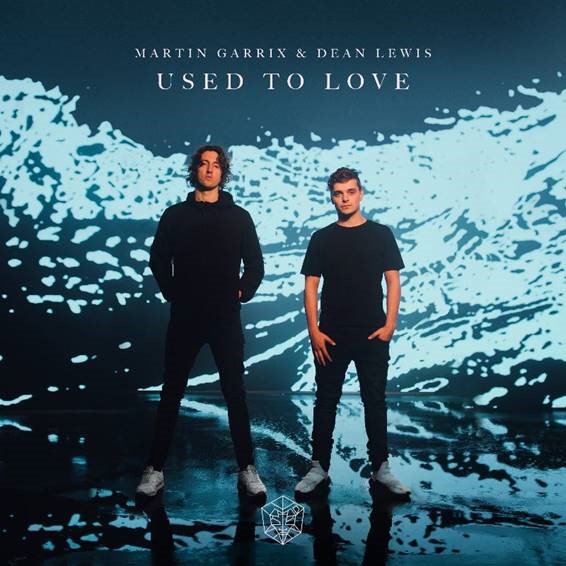 “It was amazing to make this song together” says Garrix. “Dean is such a good friend and an exciting talent. He writes deeply personal lyrics and his style of music is timeless.”

Lewis makes for a formidable collaboration, with over 2.5 billion streams of his heartfelt music. His debut album debuted at #1 in his native Australia — where he also received four ARIA nominations — and hit #1 in the iTunes Singer/Songwriter Album Charts.

“Since my career began, collaborations never felt like something I saw myself pursuing. As a song writer, who also sings, the entire concept just felt foreign. Until I met Martin. We spent about a week together locked behind closed doors in Amsterdam working on a song, which thought might end up be sung by someone else. But as the track progressed is started to sound a lot like me, but also very Martin. It’s a real collaboration with a guy who’s now become a great friend.”The track will be revealed via a timed release alongside a brand-new music video today. Prepare to hear this one dominate the next few months!

Martin Garrix has risen to global stardom in both pop as well as electronic circles. Dance music’s freshest talent has headlined festivals around the globe, founded a label and mentored other artists and won the #1 spot in DJ Mag’s Top 100 three times. His passion, ambition, drive and maturity remain unmatched in the world. “Animals” released June, 2013 was a breakout success and a game changer for the music industry. Reaching No.1 in the UK and many other territories, it proved that a hard-hitting dancefloor-oriented track could reach pop status, ultimately reaching over a billion streams across several platforms. The five years since have been marked by a quick march through the ranks of dance music, conquering stages all around the world and releasing more breakout hits including “In The Name Of Love” with Bebe Rexha, the highly acclaimed “Scared To Be Lonely” with Dua Lipa, “There For You’” with Troye Sivan, “Ocean” with Khalid and “Summer Days’’ with Macklemore and Patrick Stump of Fall Out Boy. He was awarded with two MTV EMAs, a ‘Man of Today’ accolade from British GQ, a spot among Forbes’ ’30 Under 30’ list twice, Billboard’s “21 Under 21” list three times, and has also been honored on Billboard’s ‘EDM Power Players’. Garrix performed at the 2018 Closing Ceremony of the Winter Olympics in PyeongChang, South Korea in 2018, The Tonight Show Starring Jimmy Fallon twice and Good Morning America’s GMA Day. Garrix started working with the brand AXE in 2018 with the release of Burn Out, to launch their platform AXE music. With STMPD RCRDS now firmly established, he has free range to do exactly what he loves most: making music.

To date Dean Lewis has amassed 2.5 billion streams of his music worldwide.  Dean has played over 200 shows over the last 12 months along with mainstage festival appearances at Lollapalooza, Reeperbahn and Splendour in the Grass, AFL Grand Final & the Australian Open Tennis.  Dean has performed on Ellen, Jimmy Kimmel, Good Morning America and was the first artist to perform live on The Project Australia.

Dean is nominated for Album of the Year at the 2019 ARIA awards, along with three other nominations for Best Male Artist, Best Pop Release and Song of The Year for ‘7 Minutes’.