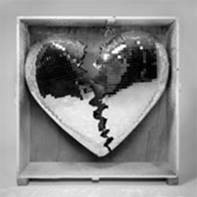 “If anyone can pull off such a seductive contradiction, it’s a producer as famous as the stars with whom he works.” – Classic Pop 4.5*

“Ronson’s ability to tap into each artist’s strengths and dig out their particular prowess allows each voice to shine through and own each individual track. This is what elevates the record to a guaranteed award winner and a truly empowering listen.” – Clash 9/10

The new album comes after a landmark year for Ronson, winning an Academy Award, Golden Globe and Grammy Award for his work with Lady Gaga on “Shallow” from A Star Is Born.