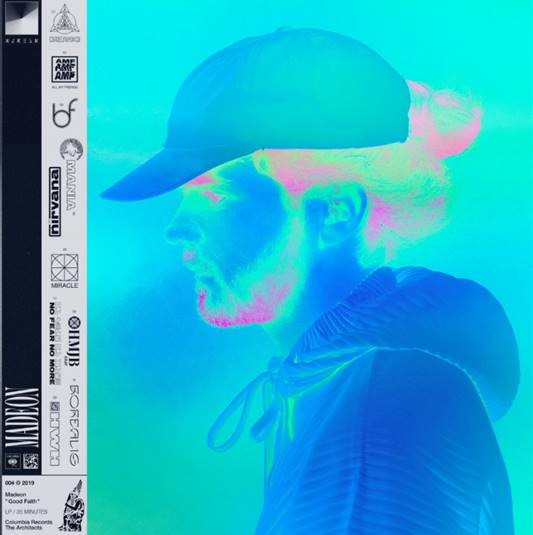 Artist / producer Madeon has revealed that his sophomore album, Good Faith, will be released on November 15 via Columbia Records – watch the album trailer HERE. The 10-track LP includes previously released songs “Be Fine,” praised for its “big, sweeping melodies” by Billboard, “Dream Dream Dream,” which was named as “Best New Music This Week” by Complex and “All My Friends,” which reached No. 1 at Dance Radio. See full album track list below and pre-order the album now HERE.

Fans can take a journey into Madeon’s mind and his process of making the new album on his Good Faith Radio show on Beats 1 on Apple Music. Over the course of three episodes, Madeon has been documenting the themes, sounds and messages of the album and taking fans through his inspirations and musical tastes in a voyage that goes far beyond music. Catch up on the series HERE.

In support of the new music, Madeon is bringing his magnificent all new live show on a headline tour across North America. Following its debut this summer at Lollapalooza, The Good Faith Live tour kicks off tonight in Vancouver and will make stops in major markets including Los Angeles, Chicago and New York with many dates already sold out. Tickets are on sale now; please visit HERE for additional information and see full list of tour dates below.

Good Faith, the new era of Madeon, follows his debut album Adventure and his massive collaborative project with Porter Robinson, “Shelter.” Adventure was released in 2015 to critical praise from press including Pitchfork, who noted that “on the path to what feels like something huge, Madeon’s journey is just beginning” and The Fader, who described it as “expansive, impossibly beautiful…one of the most radiant pop albums in recent memory.” Adventure was also featured on various “Best of 2015” lists including Complex, who pronounced it “an audio journey that can best be described as rapturous.”

For up to date information on Madeon please visit https://madeon.net. 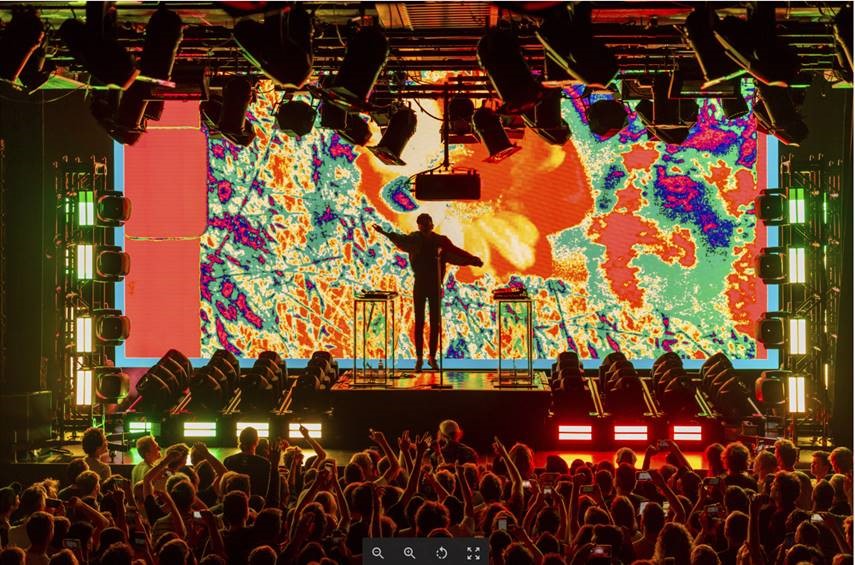