MADEON RELEASES OFFICIAL VIDEO FOR “ALL MY FRIENDS” 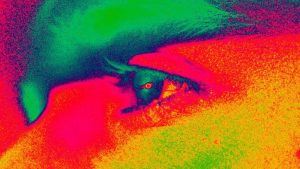 Artist / producer Madeon has released the official music video for his single “All My Friends” – watch the video, directed and edited by Madeon himself, HERE. “All My Friends” was released in May via Columbia Records as the first offering from Good Faith, the new era of Madeon.

The video follows the release of another new track, “Dream Dream Dream,” which Madeon debuted during the first episode of his Good Faith Radio show on Beats 1 on Apple Music. Described by Earmilk as “nothing short of epic,” the track was also named as “Best New Music This Week” by Complex.

In support of the new music, Madeon will bring his all new live show on a headline tour this fall. Following his performance at Lollapalooza, the Good Faith Live tour will make stops in major markets across the globe with many dates already sold out. Tickets are on sale now; please visit HERE for additional information and see full list of tour dates below.

For up to date information on Madeon please visit  https://madeon.net. 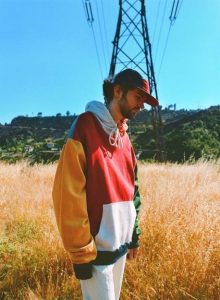