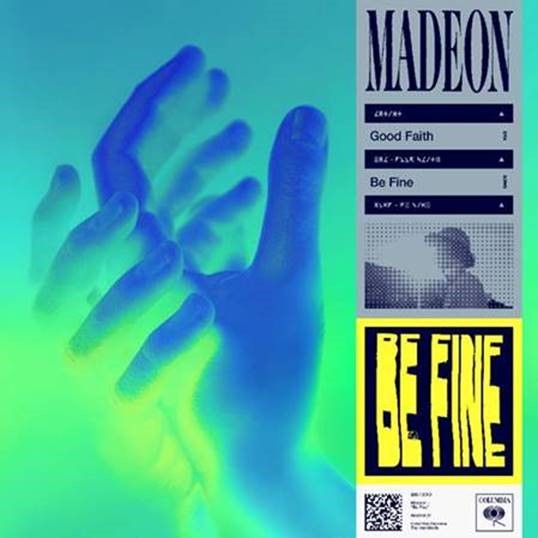 Artist / producer Madeon has released new track “Be Fine” today via Columbia Records – watch the visual HERE. The track is the latest offering from Good Faith, the new era of Madeon.

Hear him talk about the meaning of the song on today’s episode of his Good Faith Radio show on Beats 1 on Apple Music HERE, and see his personal note to fans about the new album HERE.

“Be Fine” follows recent releases “All My Friends,” which reached No. 1 at Dance Radio and was praised by Billboard as “an unabashedly pop sing-along with…shimmery, summery sonics” and “Dream Dream Dream,” which was described by Earmilk as “nothing short of epic” and named as “Best New Music This Week” by Complex.

In support of the new music, Madeon will bring his all new live show on a headline tour this fall. Following his performance at Lollapalooza, the Good Faith Live tour will kick off on October 30 and make stops in major markets across North America including performances in Vancouver(sold out), Toronto (sold out) and Montreal. Tickets are on sale now; please visit HERE for additional information and see full list of tour dates below.

For up to date information on Madeon please visit https://madeon.net. 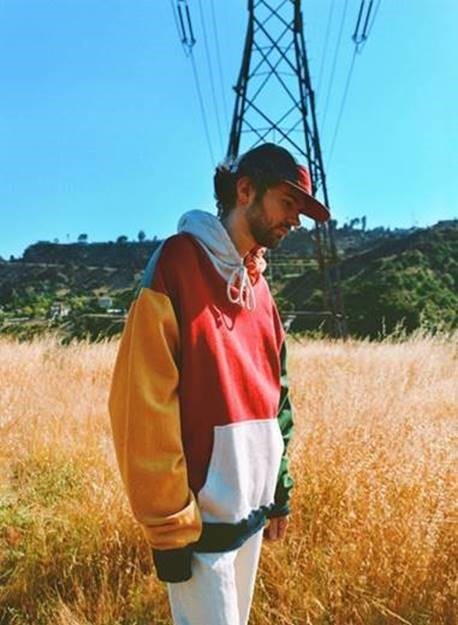