Two-time Billboard Music Award Nominee readies his deluxe album
This One’s For You Too; out June 1. 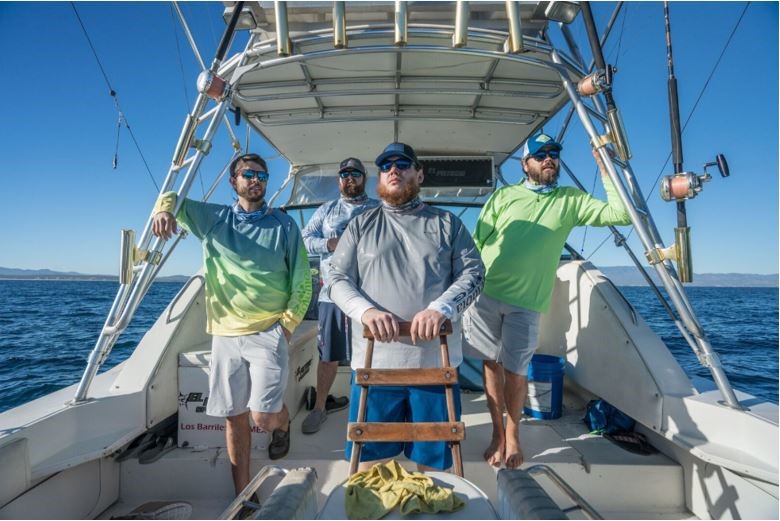 Combs’ history with Columbia extends back to the early days of launching his music career in his Boone, North Carolina college town. The Asheville-native initially began wearing a black Columbia PFG shirt that features venting and wicking fabrics, during his high-energy shows at jam packed venues where oftentimes the air conditioning would be sparse and rooms booked over capacity. As the breakthrough artist’s career catapulted to new levels of platinum singles, sold-out tours and multiple award show nominations, Columbia’s black PFG became a hallmark component of Combs’ live show performance.

“I have always loved my PFG shirts, all the way back to high school.  When I started to play the club runs early on, the rooms were so hot, and I wanted to be as comfortable as possible for the 90 minutes we were playing. The only shirt I owned that could do that was the PFG, so it quickly became my go-to every time I perform,” shares Combs. “Teaming up with the Columbia family is exciting for me because of our shared love of music and the outdoors. From deep sea fishing to packed out arenas, PFG has always been with me on and off the stage.”

“Luke Combs is one of the brightest stars in country music today, and we are absolutely thrilled to kick off this new partnership,” said Ethan Pochman, Columbia’s VP of Global Marketing. “We are huge fans and have enjoyed watching Luke’s passion for performing—and wearing high-performance Columbia PFG gear—throughout his meteoric rise.  And once we started talking and learned about his love of fishing and the outdoors, we knew that he would be a fantastic addition to the Columbia family.”

Continuing to bring fresh new music to fans, the reigning iHeartRadio Music Awards’ ‘Best New Artist’ will unleash This One’s For You Too, the 17-track deluxe version of his GOLD-certified debut album, on June 1 with River House Artists/Columbia Nashville. Fans can pre-order and pre-save This One’s For You Too this Friday, May 4, and immediately receive the first-ever recording of Combs viral video sensation “Beautiful Crazy.”  Earning two Billboard Award nominations for Top Country Artist & Top Country Album, Combs continues his rapid ascent in the music landscape as his third single “One Number Away” is Top 10 and climbing at radio.

Just last week, Combs capped off his 55-city international debut headlining Don’t Tempt Me With A Good Time Tour with a sold-out run across Canada. Combs wastes no time getting back on the road to deliver new music to fans as he kicks off his summer with Jason Aldean on the High Noon Neon Tour on May 10 in Kansas City, Mo. and joins summer festival lineups for CMA Music Fest, Beale Street Music Fest and Lollapalooza. 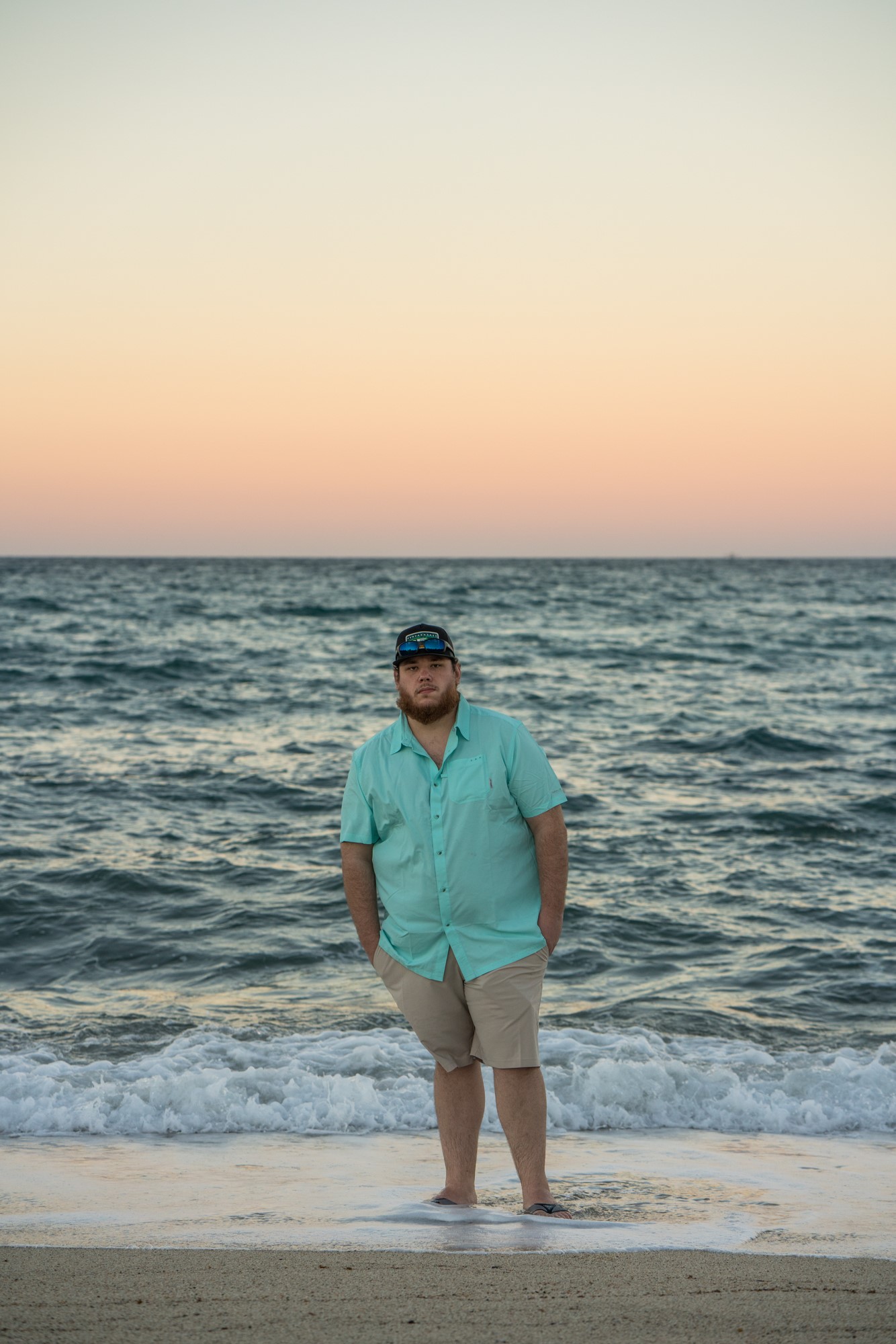 ABOUT LUKE COMBS
Multi-Platinum singer/songwriter Luke Combs, stormed onto the Country music landscape as “one of the format’s burliest and brightest stars” (Vulture) in 2017 with two consecutive multi-week No. 1 hit radio singles – “Hurricane” and “When It Rains It Pours” and his Top 10 & rising new single “One Number Away” from his GOLD-certified debut album, This One’s For You. On June 1, the iHeart Radio Awards “Best New Country Artist” will release This One’s For You Too , a 17 track expanded collection of his critically acclaimed debut album. Named Billboard’s Top 100 Artist and Top New Country Artist of 2017, Combs made Country radio history as the first new solo male artist to achieve a multi-week No. 1 since 2001. The CMA, CMT, ACM & Billboard Music Awards nominated road warrior recently wrapped his 55-city sold-out first headlining Don’t Tempt Me With A Good Time Tour, has been tapped for all-star lineups for CMA Music Fest, Austin City Limits & Lollapalooza and joins Jason Aldean on his nationwide tour beginning May 2018. For more on Combs, visit www.LukeCombs.com .