NEW ALBUM GROWIN’ UP OUT NEXT FRIDAY 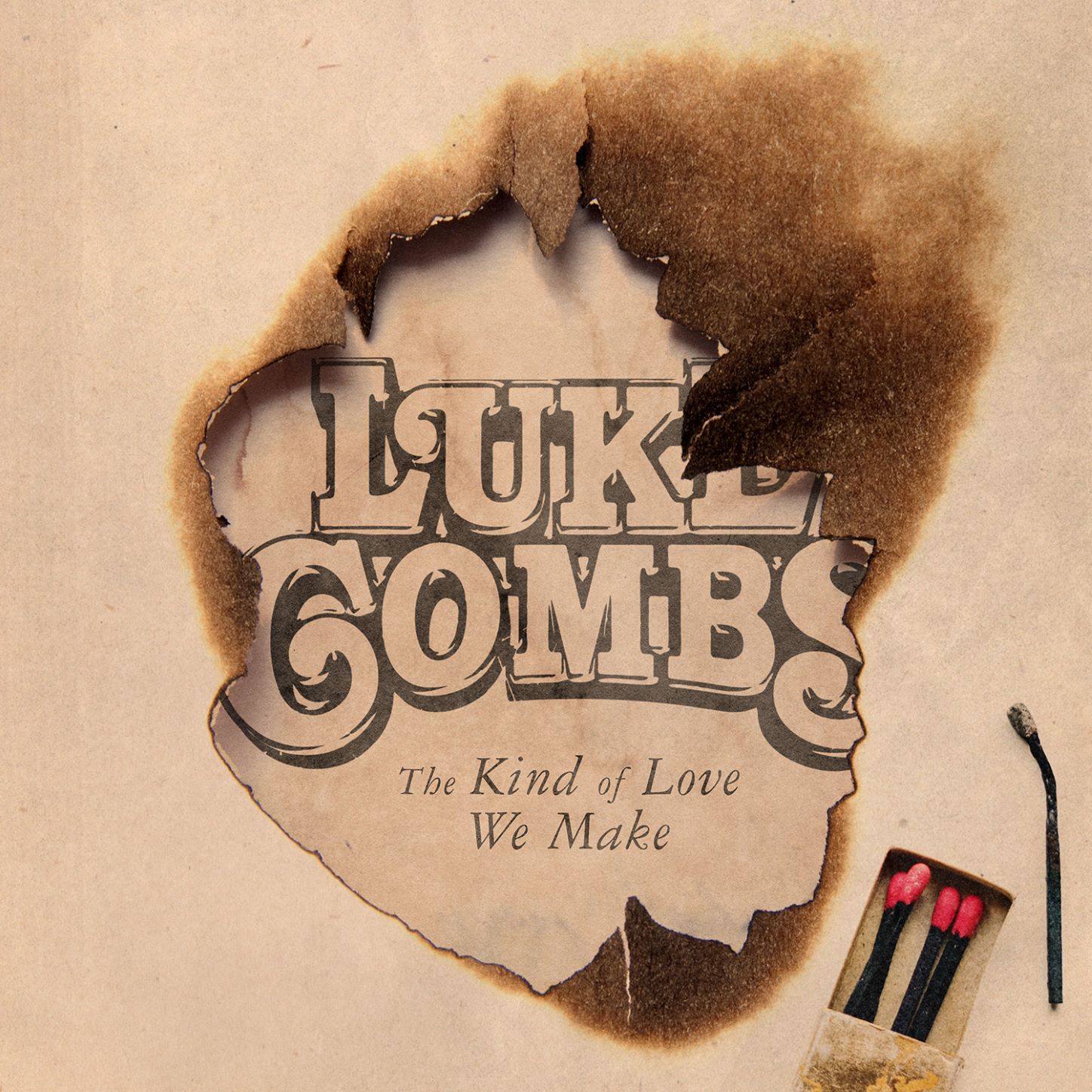 Of the song, Combs shares, “I wrote this song in Montana with Dan and Reid Isbell and my guitar tech Jamie Davis, who used to be in a band with Dan. I met Jamie through Dan. Jamie had the idea, and Dan and Reid brought it to me and I thought it was a killer melody. It ended up being one of those songs that wrote itself. Dan, Reid and I are all having kids within a month of each other, so maybe this song had something to do with that.”

Produced by TA Films, directed by Tyler Adams and filmed at the local fire department in Dickson, Tenn., the video tells the story of a historic house fire and a young couple—a paramedic and a firefighter—who were drawn together through it.

“The Kind of Love We Make” is the latest song unveiled from Combs’ highly anticipated new album, Growin’ Up, which will be released next Friday, June 24via River House Artists/Columbia Nashville/Sony Music Nashville (pre-order HERE). Produced by Combs, Chip Matthews and Jonathan Singleton, Growin’ Up is Combs’ third studio album following 2019’s 3X Platinum What You See is What You Get and his 4X Platinum debut, This One’s For You, and consists of twelve songs including previously released tracks, “Doin’ This” and “Tomorrow Me,” as well as a new collaboration with Miranda Lambert.

Already receiving critical attention, Combs is featured in The New York Times this week, who praises, “Combs is one of country music’s biggest stars right now…He’s accomplished this not with virtuosic musical innovation, genre-crossing celebrity collaborations or by hosting a television singing competition, but by cranking out one irrepressibly catchy, widely relatable meat-and-potatoes country anthem after another.”

The new album adds to a monumental career for Combs, who recently extended his record-breaking streak at country radio as “Doin’ This” reached No. 1 on both the Billboard Country Airplay and Mediabase/Country Aircheck charts last month. This is Combs’ thirteenth-consecutive No. 1 single, adding yet another historic accomplishment to his career. Moreover, Combs celebrated his nine latest No. 1s last week with a special sold-out Parking Lot Party concert at BMI—their biggest No. 1 party ever.

In celebration of the new music, Combs will perform throughout this year with his sold-out Middle of Somewhere fall tour as well as an upcoming sold-out show at Atlanta’s Mercedes-Benz Stadium, which ranks among the fastest sell-outs in the venue’s history. The Atlanta show follows additional sold-out stadium shows at Seattle’s Lumen Field and Denver’s Empower Field at Mile High, of which The Tennessean praised, “as he held center stage for the two-hour show, Combs proved why he and his growing collection of hits sound best with a stadium-sized crowd singing along.” See below for complete tour itinerary.

A member of the Grand Ole Opry and a 6X CMA, 3X ACM, 3X Billboard Music Award-winner, Combs is in the midst of a record-setting and historic series of years. His previous release, What You See Ain’t Always What You Get, debuted at No. 1 on the all-genre Billboard 200 chart as well as Billboard’s Top Country Albums chart. With the record Combs reached No. 1 on Rolling Stone ’s Top 200 Albums chart, Top 100 Songs chart and Artists 500 chart—the first country artist ever to lead all three charts in the same week and first to top the Artists 500. He also made history as the first artist ever to have their first two studio albums spend 25 weeks or more at No. 1 on Billboard’s Top Country Albums chart—breaking Taylor Swift’s previously held record at 24 weeks.