TAKES NO. 1 HIT “ONE NUMBER AWAY” TO THE LATE SHOW WITH STEPHEN COLBERT (July 17)
& DEBUTS NEW SINGLE “SHE GOT THE BEST OF ME” ON GOOD MORNING AMERICA (July 30) 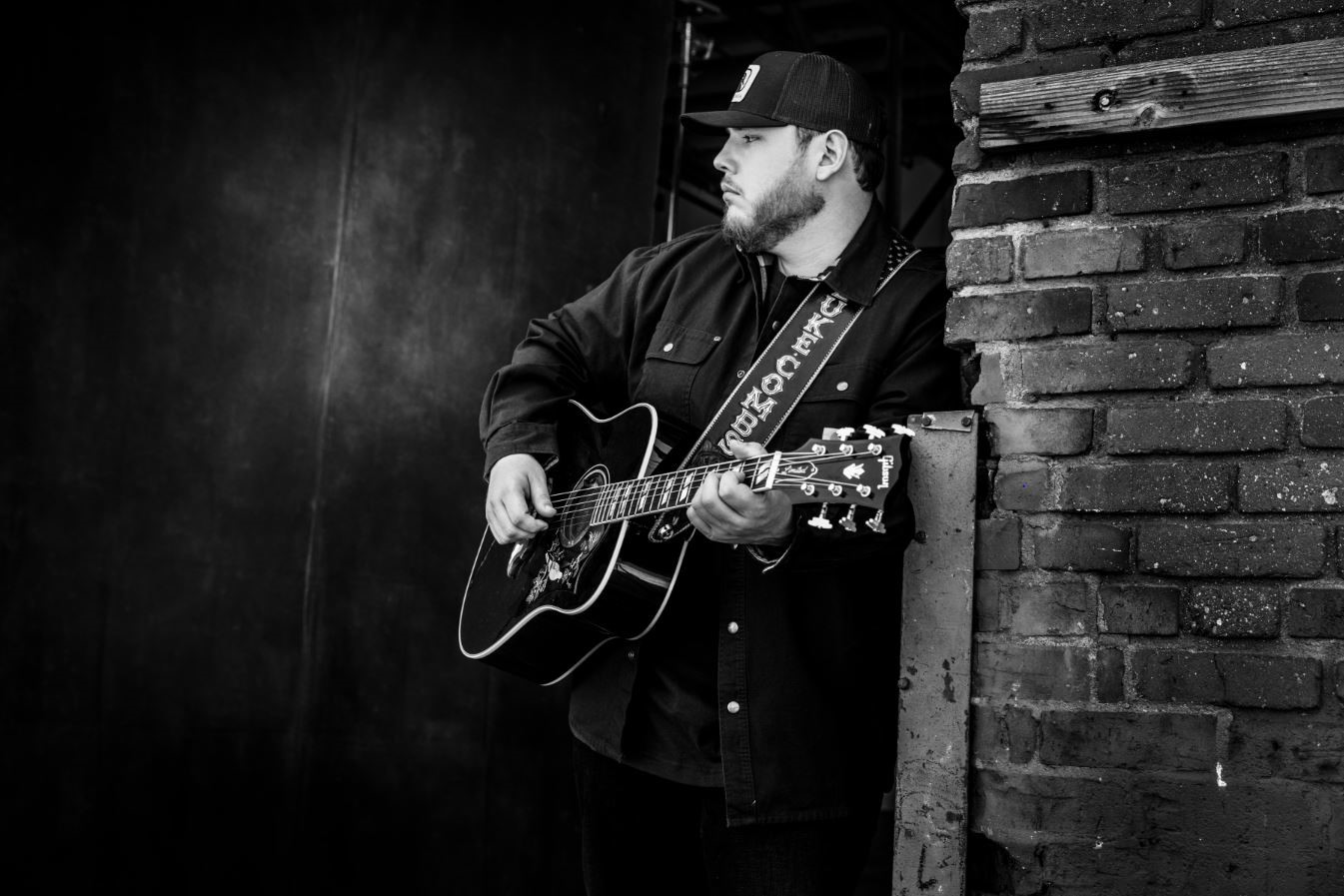 Nashville, Tenn. – Multi-Platinum, breakthrough country star LUKE COMBS will join CBS’ “The Late Show With Stephen Colbert” to perform a smoky version of his third-consecutive No. 1 smash hit “One Number Away” next Tuesday, July 17 and ABC’s “Good Morning America” for the national television debut of his brand new single “She Got The Best Of Me” on Monday, July 30. With the release of 5 new tracks on his deluxe album This One’s For You Too, Combs’ critically-acclaimed GOLD-certified debut album This One’s For You continues its chart-topping reign as the No. 1 streamed Country album of 2018 and returns the No. 1 spot on the U.S. Billboard Country Albums chart for its 6th appearance this week.

Praised for his “solidity and gravelly voice” (The New York Times), the North Carolina native chose the newly-recorded version of long-time fan favorite “She Got The Best Of Me” as his fourth single from his recently released deluxe album as a nod to his early fans and the songwriters who teamed up with him when he first began writing as an up-and-coming artist. With more than 45 million streams to date, “She Got The Best Of Me” earned most added song at U.S. Country radio this week (and follows his three consecutive back-to-back No. 1 hit singles – 2X Platinum “Hurricane”, Platinum “When It Rains It Pours” and GOLD-certified “One Number Away”.

In addition to his explosive rise up the charts, Combs takes his rowdy, firebrand live show out with Jason Aldean on the High Noon Neon Tour this summer with stops in New York City, Los Angeles and Nashville and joins the Saturday line-up at Lollapalooza in Chicago.

ABOUT LUKE COMBS
Multi-Platinum singer/songwriter Luke Combs, stormed onto the Country music landscape as “one of the format’s burliest and brightest stars” (Vulture) with three consecutive No. 1 hit radio singles – “Hurricane”, “When It Rains It Pours” and “One Number Away” from his GOLD-certified debut album, This One’s For You. The iHeart Radio Awards “Best New Country Artist” released This One’s For You Too, a 17 track expanded collection of his critically acclaimed debut album, on June 1 – with 5 brand new tracks that landed at No.1 on Billboard Country Albums Chart, No. 4 on Billboard 200 Chart and immediately charted in the Top 10 on iTunes All-Genre Songs Chart. Named Billboard’s Top 100 Artist and Top New Country Artist of 2017, Combs made Country radio history as the first new solo male artist to achieve a multi-week No. 1 since 2001. The CMA, CMT, ACM & Billboard Music Awards nominated road warrior recently wrapped his 55-city sold-out first headlining Don’t Tempt Me With A Good Time Tour, performed on all-star lineups for CMA Music Fest, Stagecoach & Austin City Limits and joins Jason Aldean on his Summer 2018 nationwide High Noon Neon tour. For more on Combs, visit www.LukeCombs.com .