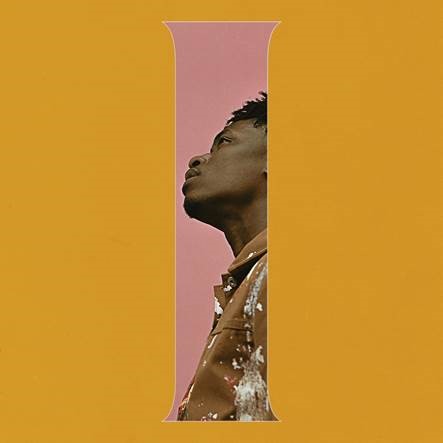 SHARES “ROLL SOME MO” MUSIC VIDEO VIA THE FADER

Additionally, he shares the music video for the first single “Roll Some Mo.” The child. directed visual first premiered earlier today via The FADER. Click HERE to watch.

Last month, Lucky made his formal introduction with “Roll Some Mo.” In under two weeks, it clocked nearly 1 million streams worldwide, garnered widespread praise and was featured on Spotify’s “New Music Friday” playlist and Apple Music’s “Best Of The Week” playlist upon release.

Among that acclaim, Pigeons and Planes described Lucky is “crafting a vibrant take on R&B with live instrumentation and vibrant melodies.” DJ Booth touted it one of “10 Songs You Need This Week,” and HipHopDX wrote, “The first single, ‘Roll Some Mo,’ finds a sultry smooth melody carving out atmospheric lyrics that highlight the pure side of R&B.” Meanwhile, YouKnowIGotSoul put it best, “The stunning vocals, nostalgic production, and dynamic instrumentation make this one of the best songs we’ve heard so far this year.”

Born and raised in New Orleans, he spent his formative years in a religious cult—of which his mother was a member. Barred from any and all “secular music,” he taught himself melodies by singing Bible verses and Dr. Seuss rhymes. Once mom fled the cult, life quieted until Hurricane Katrina hit and literally washed life as he knew it away. The family fled to Tyler, TX, but Lucky aimed to launch a career in music. He made his way to Atlanta, where he spent some time recording before seeking a brighter future in music and road tripping to LA. Once there, he met D’Mile and crafted Painted, which takes you through a journey of Lucky’s life experiences. 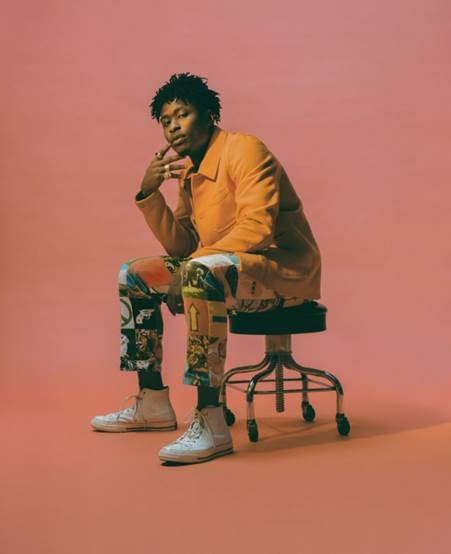