LUCKY DAYE SHARES VIDEO FOR “LOVE YOU TOO MUCH”

“THE PAINTED TOUR” KICKS OFF SEPTEMBER 20TH IN PORTLAND 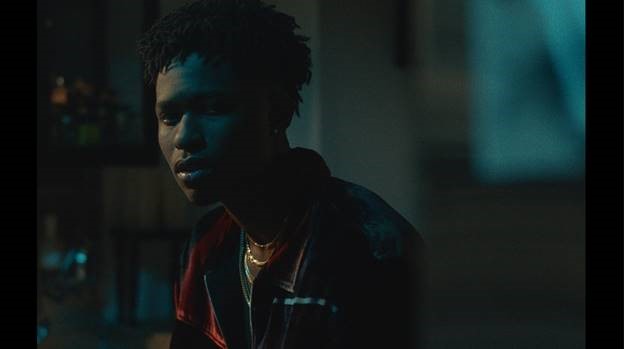 “Lucky Daye Doesn’t Want to Fit In…[he] makes music full of live funk, strings and brass…‘Roll Some Mo’ a slippery, string-slathered funk number…was promptly placed in a pair of million-plus-follower playlists on Spotify…The most energetic moment on I is ‘Late Night,’ a stepping-ready dance-floor number full of falsetto and muscular bass.” -ROLLING STONE

“…the beginning of some very special R&B music…[that] positions the New Orleans singer far ahead of his competition in the genre. Daye’s forlorn vocal manipulation has drawn comparison to Frank Ocean, but his versatility and strategic fusions of funk and jazz on I nod to how he might set himself apart come 2019.” – NPR

“ [I is] a collection of five buttery-smooth R&B tracks from his forthcoming debut album Painted…[The ‘Roll Some Mo’ visual is] filled with vibrant colors, smoke haze, lush greenery, and featuring Daye’s intoxicating vocals, the video makes a convincing argument to put aside your worries, and roll another one.” –THE FADER

Later this month Lucky will embark on The Painted Tour, his first-ever headlining solo tour in support of his debut album Painted (Keep Cool / RCA Records). The cross-continental North American tour kicks off in Portland, Oregon on September 20th, with 25 stops throughout the month of October. Tickets are on sale here now: www.Luckydaye.com/tour.

Additionally, Lucky currently appears in the 20th Anniversary Issue of The FADER as their Gen-F feature which spotlights talent on the rise that they are excited about. Click HERE to read the online version.

Lucky Daye has had a stellar year so far and his live performances have been a clear highlight, on top of critical acclaim around his debut album and the fanfare surrounding. His standout performance at the BET Awards, introduced by Raphael Saadiq, brought a refreshing blend of soul and funk to the Nissan Music Matters Stage. His appearance on NPR’s Tiny Desk with a full 10 piece band further proved his undeniable talent as a live performer, his incredible voice supported perfectly with the help of an extended horn section. It’s all indicative of what fans can expect to see from Lucky live on the road, further solidifying him as one of the real deal breakout stars of 2019.

Lucky Daye first gained buzz around the release of his single “Roll Some Mo”, which has since gone on to stream over 25 million times worldwide across platforms. After releasing EPs I and II, his debut album Paintedestablished Lucky as a powerful voice in R&B and pop, receiving critical praise from Rolling Stone, Complex, NPR, Essence, Hypebeast, Noisey, Billboard, Pigeons & Planes, The FADER and more.

WATCH THE OFFICIAL VIDEO FOR “LOVE YOU TOO MUCH” 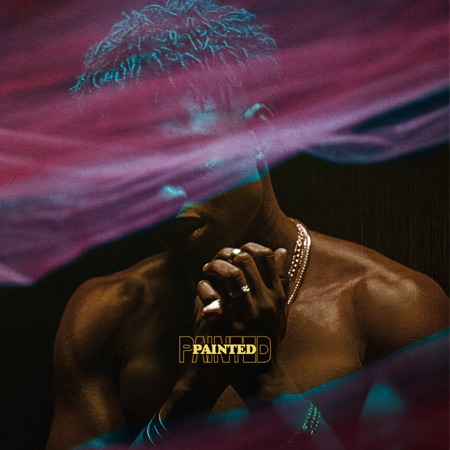