LISTEN TO NEW SINGLE “ON READ” 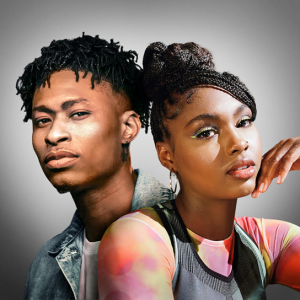 [New York, NY – February 4, 2021] Grammy-nominated singer-songwriter Lucky Daye returns today with his pleading new single “On Read” with Grammy-nominated East London prodigy Tiana Major9. The single navigates the anticipation behind an opened and unanswered text from a lover, leaving the sender on edge in anticipation for an answer. The song showcases staggering vocals from both artists as they sing about unreliable love over sultry production. “On Read,” follows his 2019 highly acclaimed debut album, “Painted” via Keep Cool/RCA Records. The single is the first from his forthcoming EP, Table For Two, out February 12th, just  in time for Valentine’s Day. The project features additional stunning duets from Ari Lennox, YEBBA, Mahalia, Queen Naija, and Joyce Wrice making this a must listen for music lovers.

Sharing this sensuous track with Lucky Daye is Billboard’s “One’s To Watch (2020)” rising songstress Tiana Major9. Popularized for her seamless infusion of R&B, jazz, reggae, and soul genres, Tiana Major9 is a natural-born musician. Her 2020 EP “Back At Sixes And Sevens,” presented limelight track “Collide” featuring EARTHGANG which was included in Lena Waithe’s award-winning film Queen & Slim. Her unwavering success has now broken international borders with critical acclaim from both the U.S. and U.K. charts. This is Lucky Daye and Tiana Major9’s first collaboration track, but is likely not the last.

“The most exciting new voice in the R&B revival…” – Noisey

“…an R&B hybrid that is as traditional as it is uniquely his own.” – The New Yorker

“….crafting a vibrant take on R&B with live instrumentation and dynamic melodies.” – Pigeons and Planes

“…Far ahead of his competition in the genre. Daye’s forlorn vocal manipulation has drawn comparison to Frank Ocean, but his versatility and strategic fusions of funk and jazz nod to how he might set himself apart…”– NPR

“Lucky Daye can do it all. The versatility of his music makes him hard to box in one genre [and] shows elements of his skillfulness with songs full of strings, funk and tempo.” – HYPEBEAST 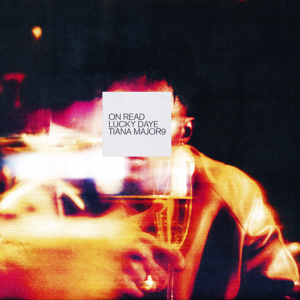 How Much Can The Heart Take feat. YEBBA

On Read with Tiana Major9 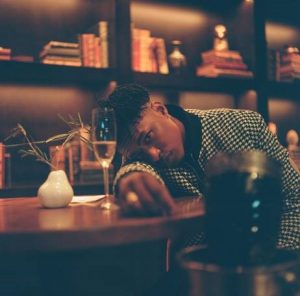 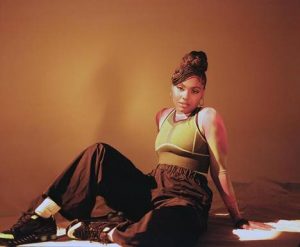