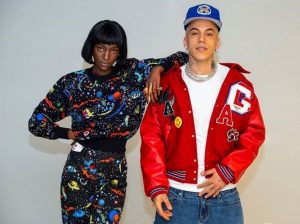 “Je ne sais pas” is a melancholic introspection about the setbacks of artist life. This definitely finds a singular resonance within the current context. Lous and Sfera gracefully join their voices and energies into this track, working like a mutual and voluptuous remedy to their respective doubts.

Lous and the Yakuza’s debut single “Dilemme” is certified Platinum in Italy and Lous has just announced her participation to the biggest Italian TV show Sanremo Festival early March, where she will be performing in front of 15M+ TV viewers. 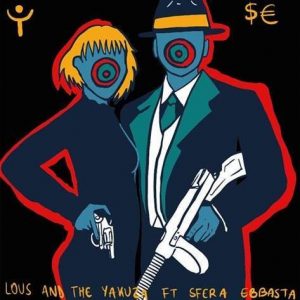