LOUS AND THE YAKUZA RELEASES “AMIGO” REMIX WITH JOEY BADA$$ 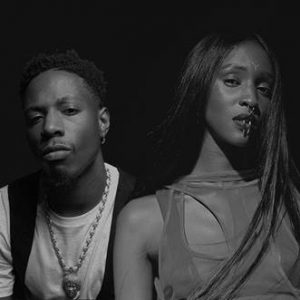 Following the release of her debut album Gore, Congolese-Belgian recording artist Lous and the Yakuza releases the remix of her standout track Amigo featuring US rapper Joey Bada$$. The track is available globally; listen here.

Joey Bada$$ brings a fresh interpretation of the song with an incisive flow, entering into Lous’ musical universe. This powerful collaboration demonstrates the great connection Lous shares with the US: her music, story and commitment to Black Lives Matter (Lous is an ambassador for BLM in Belgium). Despite singing in French and being unable to tour Lous was able to convey her messages through her music and visuals and garnered positive press from Afropunk, New York Times and Vanity Fair among many others. She made her US television debut with a stunning performance of “Amigo” in The Tonight Show Starring Jimmy Fallon. Lous’s next performance is on January 27 for NPR’s Tiny Desk (Home) concert series, in which she revisits her album tracks in a very intimate and soulful manner.

Lous revealed her debut album Gore in October last year. With El Guincho, Lous created a timeless album that speaks to her unique identity as a refugee. She explores many themes including resistance, resilience, identity, sexuality and beauty. Her use of Congolese rumba rhythms work perfectly with El Guincho’s own global influences. Together they fuse what many would consider irreconcilable sounds, from the smooth trap beats and electropop to heavier hip-hop influence. 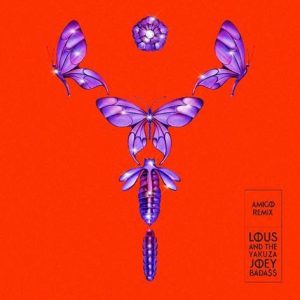