LOUD LUXURY LINK UP WITH CID FOR TITLE TRACK OF UPCOMING EP: ‘NIGHTS LIKE THIS’ 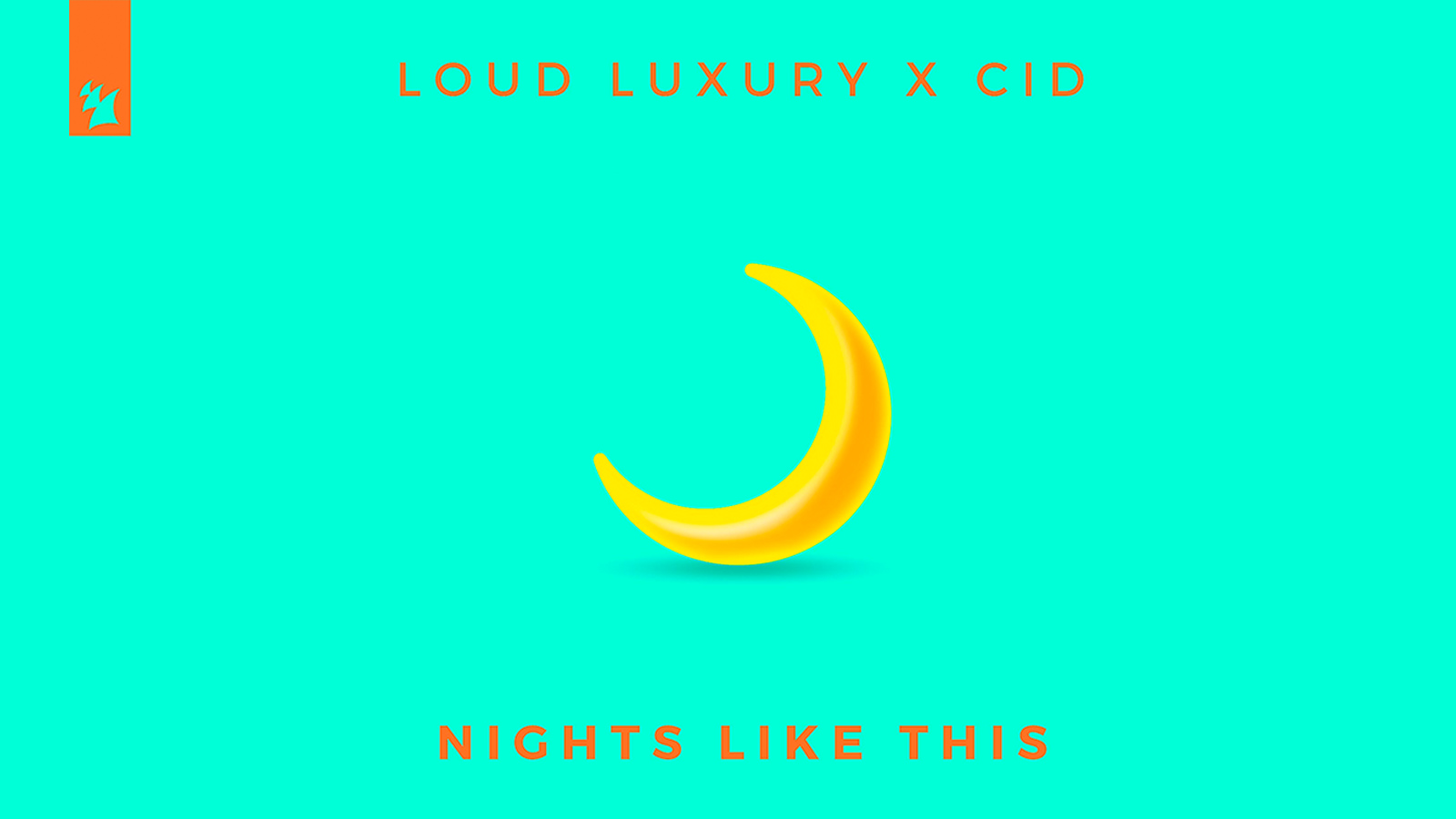 Loud Luxury are more than accustomed to striking the iron while it’s hot and they showed as much as they released the second single of their forthcoming EP Nights Like This today (February 28). Sharing its name both with the upcoming EP and the Canadian duo’s past live tour, “Nights Like This” includes the trademark touches of New York City’s GRAMMY award-winning DJ/producer CID and perfectly sets the tone for the two remaining singles of the EP which are set to drop between now and the EP’s full release on March 27.

Listen to Loud Luxury x CID – Nights Like This

Released in the wake of their recent single “Cold Feet,” “Nights Like This” is the first-ever crossbreed masterpiece between the Canadian stars and the American GRAMMY winner. Steeped in pop appeal, infectious top lines and dance-floor-tailored grooves, the record brings with it a natural effervescence tailored to dance music today.

“We’re very good friends with Carlos Cid, and one day we said we should make a record together”, explains Loud Luxury’s Joe De Pace. “We worked with Carlos on the track and then he met us on our bus tour, so we actually made part of it on the tour bus.”

“What was funny about that,” adds Andrew Fedyk, “…was that that was the last song for the EP, and we wrote that song around the theme of ‘Nights Like This’ because we knew that’s what we wanted to make the tour and the EP about. We were looking for something that touched on that theme and helped to create that world.”

It’s been an amazing ride for university friends Andrew Fedyk and Joe De Pace, better known as Canadian duo Loud Luxury. With their now worldwide smash hit “Body” (feat. Brando), the Toronto boys—who now call Los Angeles home–are certified Diamond in Canada and platinum in a range of other countries (3x in Australia, 2x in Switzerland and 1x in the U.K., the Netherlands, Austria and more), held the #1 spot in the U.S. Mediabase Dance Airplay chart for two weeks, charted in the Top 40 of U.S. Pop radio and the U.K.’s Official Singles Chart (#4) and accumulated hundreds of millions of plays across the most popular streaming services. Its follow-up single, “Love No More” (with anders), garnered 12 million streams on Spotify alone in its first month and currently sits at an impressive 120 million plays on the streaming platform, while last summer’s “I’m Not Alright” (with Bryce Vine) adds to the tally with over 45 million streams. Earlier this year, the duo scooped up three 2020 JUNO Award nominations for ‘Dance Recording Of The Year’, ‘Fan Choice Award’ and ‘Group Of The Year’, following four nominations (including one win) in 2019 as well as iHeart Music Awards nominations for ‘Dance Song Of The Year’ and ‘Dance Artist Of The Year’.

The name CID ought to ring a bell with dance music aficionados. The New York City-based artist laid claim to a GRAMMY Award for ‘Best Remixed Recording’ for his work on Cedric Gervais’ rendition of Lana Del Rey’s “Summertime Sadness” in 2013, garnered the attention from industry veterans such as Kaskade and Tiësto, and scooped up a Grammy nomination of his own in 2018 for his remix of Labrinth, Sia and Diplo’s “Audio.”  An in-demand engineer and producer as well as globetrotting performer, he continues to capture the gaze of dance music’s most prominent names (from Galantis and Oliver Heldens to Cedric Gervais and Don Diablo) and now enters into a new chapter. Dropping this brilliant record alongside Canadian superstars Loud Luxury, he is set to take his burning ambition to the next level.