LISTEN TO BABY IT’S YOU HERE 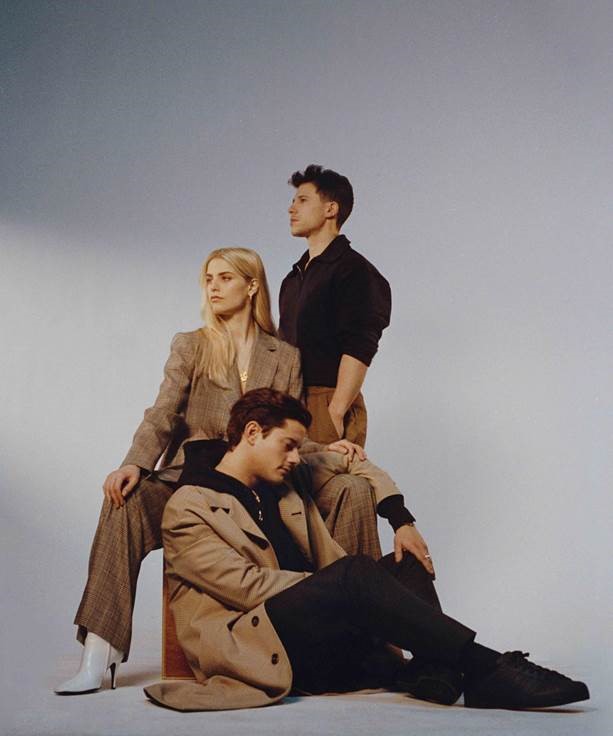 London Grammar today return with their incredible brand new single Baby It’s You, out now on Ministry Of Sound. Following its premiere as Annie Mac’s Hottest Record last night on Radio 1, Baby It’s You arrives as the first piece of music the band have released since their 2017 #1 selling album Truth Is A Beautiful Thing. The new single marks a certain new beginning for the British trio, as dynamics are transformed and power within is reclaimed gloriously.

Listen to Baby It’s You here.

Drawn from the redemptive energy of love, Baby It’s You embodies a newly embellished confidence at the forefront of London Grammar, cushioned by the familiarity of their sound, but enriched by a colourful new clarity of purpose. The pulsing new single was recorded alongside lauded electronic producer George FitzGerald, with Hannah’s immaculately identifiable vocals soaring high and immediate.

Hannah Reid and London Grammar are re-kitted, rebooted in fact. This could be the start of something awesome.

London Grammar are Hannah Reid, Dan Rothman and Dot Major. They released their #2 double platinum selling debut album If You Wait in 2013, followed by their #1 album Truth Is A Beautiful Thing in 2017. They’ve garnered numerous BRIT nominations and have been awarded a prestigious Ivor Novello. The band have worked with an array of contemporary talent and brands including Paul Epworth, Flume, Dior and Disclosure, played an envious list of sold out tours and headlined festivals across the globe. Most recently their track Hey Now (Arty Remix) was featured on the hit show Normal People.