OUT MAY 15 VIA RCA RECORDS

Watch/Listen To “I Spy”: https://smarturl.it/LileIke_ISpy 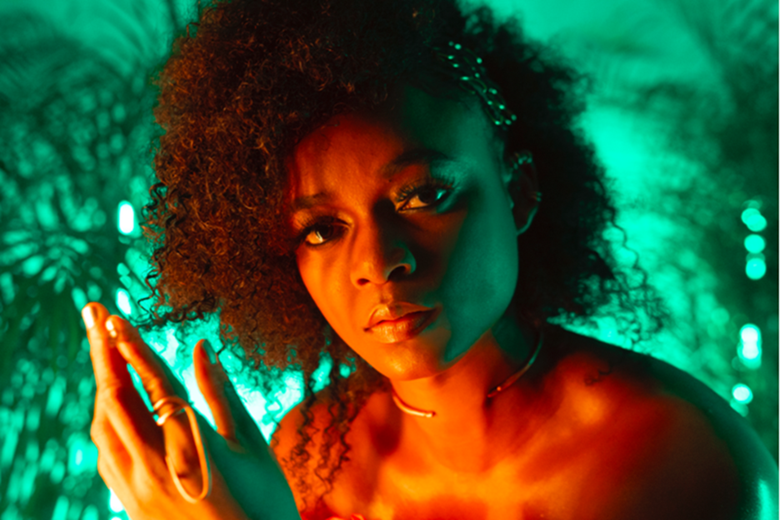 (New York – April 16, 2020) One of Jamaica’s fastest rising stars Lila Iké storms into 2020 with “I Spy,” her first single and video this year. Watch/Listen to “I Spy” HERE. On the heels of her freshly-inked signing to RCA Records—in conjunction with In.Digg.Nation Collective and Six Course Records —“I Spy” is Lila Iké’s inaugural single through the major label and serves as a prelude to her debut 7-track EP The ExPerience, which will be released May 15.

The making of “I Spy” was an organic process which is akin to how Lila naturally creates. IzyBeats, who earned a GRAMMY award for his contribution to Koffee’s “Toast,” is at the helm of the song. “When Izy played the beat in the studio I just heard this ‘chek, chek’ and then this specific drum pattern that is familiar in Jamaican culture, so I started pacing the room and singing the chorus ‘I Spy, I Spy.’ Izy was like ‘Oh my god, that is it!’ I felt his energy, so it pushed me to go further and it blossomed into what it is today. I am really excited how it turned out and confident it will open new markets for me. It is going to be beautiful.”

The accompanying video is directed by Danny Williams and was filmed in Kingston, Jamaica with cameos from her crew including labelmate Sevana, Jaz Elise and Naomi Cowan.

Also joining Lila Iké on her anticipated EP The ExPerience is a cast of Jamaica’s most in-demand producers. Phillip “Winta” James, known for his work with Protoje, Nas & Damian “Jr. Gong” Marley and Mortimer, produced “Forget Me” and “Stars Align.”  A trio of the island’s most promising young beatmakers, Ziah x JLL x Iotosh, are responsible for “Solitude.” Behind the boards is also GRAMMY-nominated artist Protoje, who executive produced The ExPerience, and is credited for crafting the sound of “Thy Will,” which is influenced by Sly and Robbie’s “More Baltimore.”

In 2019, the multi-talented Lila Iké ascended through a string of songs that fused contemporary reggae with elements of soul, hip-hop, and dancehall. “Where I’m Coming From” (produced by Kasadie “Caspa” Jones) and “Second Chance” (produced by Alfred Simpson) were two pivotal songs that put the songstress on the map. Both tracks will be featured on her upcoming EP. With only a handful of singles under her belt, she has earned critical acclaim from Complex, BBC 1xtra, NYLON, Flaunt, Essence, The FADER and Refinery29 as an artist to watch. While on tour with Protoje, she left a lasting impression on audiences at Reggae Sumfest (Montego Bay, Jamaica), and BRIC’s Celebrate Brooklyn! (NYC, USA), plus she commanded the spotlight on Europe’s most-coveted reggae stages, including her own primetime slot at the genre’s largest worldwide festival Rototom Sunsplash (Benicassim, Spain).

The spotlight shines brighter on Lila Iké as she pivots from Jamaica’s independent singing sensation to global superstardom guided by her natural talents, co-signed by In.Digg.Nation Collective, Six Course Records and RCA Records. Lila Iké’s endearing tone can be felt in every word she sings, displaying equal amounts of vulnerability and dominance in her signature vibrato. While her early hits are foundational elements of her debut, The ExPerience is lush with a wave of new anthems that tread through the thick, potent smoke of introspection and intimacy. “Solitude” relishes silence and peace-of-mind in a sea of a wobbling bass and whisks of guitar and violin. On “Stars Align,” Lila Iké creatively juggles relationships as a metaphor for music-making while spraying her lyrics like a fresh coat of paint on Winta James’ “Bout Noon” beat, originally sung by Protoje.

“It is an experience of me, showing my versatility and the different tones, values and vibes of a woman,” Lila says about her debut EP. “This is a mixture of songs influenced by reggae, but it does not define the sound. It has trap dancehall on “Where I’m Coming From” and soulful vibes on “Forget Me.” It gets sweet and jazzy on “Stars Align” and “I Spy” has this reggaeton and pop feel. It is a beautiful time for this kind of music to come from Jamaica, we are showing people there is no linear way of anything,” declares Lila Iké.

Lila Iké will reveal the artwork for her debut EP The ExPerience at a later date.

Her new single “I Spy” is available now on all platforms: https://smarturl.it/LileIke_ISpy 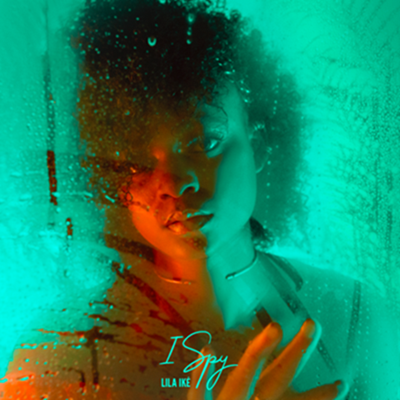 * An advance EP stream for press is available upon request.