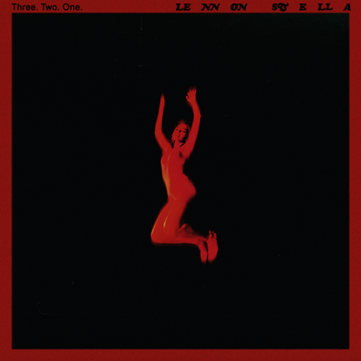 Lennon said on the release of her new song, “Another song closer to the whole album being out!!! So so stoked you guys can now hear ‘Jealous.’ This song is a fun one and this video is one of my favorites so far. I hope you love it like I do ❤️.”

Lennon recently announced her North American headlining tour. The run will hit 28 cities across North America and see the singer play venues such as RBC Echo Beach in Toronto, Canada on May 26, Hammerstein Ballroom in New York, NY on June 1, Hollywood Palladium in Los Angeles, CA on June 23, and Ryman Auditorium in Nashville, TN on July 12.  In addition, she will also play at Bonnaroo Music & Arts Festival this summer. Please see full routing below and click HERE for more info.

VIP meet & greet packages will be available in all markets for purchase during this entire period.

Lennon’s newest single “Golf on TV” featuring JP Saxe is the follow up to track “Kissing Other People.” Watch the music video HERE.

Lennon Stella first rose to popularity when she was just 12 years old as part of the duo Lennon & Maisy, alongside her younger sister. The pair gained national attention with a cover of Robyn’s “Call Your Girlfriend”. Lennon went on to star in the ABC/CMT smash Nashville as Maddie Conrad for six years. Kickstarting her solo recording career, Lennon debuted with her 2018 Love, me EP which bowed in the Top 5 of the Billboard “Heatseekers Albums” chart, that included the Platinum single “La Di Da,” amassing more than 96 million Spotify streams and counting. Lennon is named among Refinery29’s “Young Celebrities to Watch in 2019”, Teen Vogue’s “16 Musicians You Need to Be Listening to in 2019” and most recently Amazon Music’s Artist to Watch for 2020. Lennon was recently nominated for two JUNO Awards for “Single of the Year” and “Breakthrough Artist of the Year.”