“OLDER THAN I AM” VIDEO OUT NOW 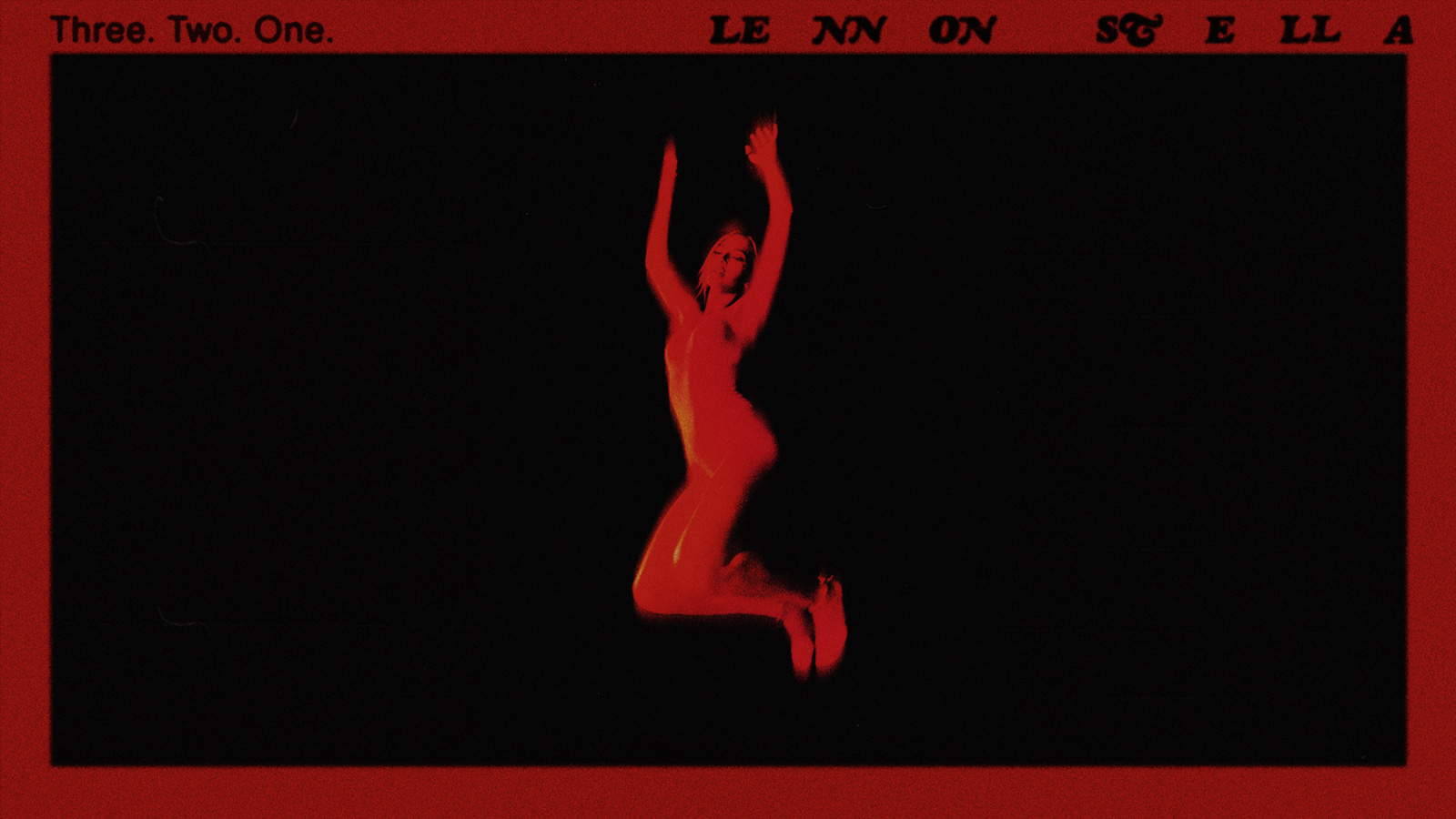 Stella said on releasing the album, “Words will never come close to explaining the excitement and love I feel about the release of this album. This has been such a long time coming and I can’t quite grasp the fact it’s out and is now ALL YOURS. I hope during all the craziness and uncertainty of the world at the moment, these songs can be something to hold on to ❤.”

In addition, Lennon has also revealed the music video for her new single, “Older Than I Am,” which is extremely personal to her. The visual features home video footage of her growing up, and shows a side to Lennon that the world has never seen before. Watch HERE.

Earlier this month, Lennon released album track “Fear of Being Alone.” The song was written by Malay Ho, Paul “Phamous” Shelton, Caroline Ailin, and Emily Warren, and included a music video that Lennon shot at home during quarantine HERE. In Canada, “Kissing Other People” is already certified Platinum and peaked at top 20 at Top 40 & HAC radio.

Lennon Stella first rose to popularity when she was just 12 years old as part of the duo Lennon & Maisy, alongside her younger sister. The pair gained national attention with a cover of Robyn’s “Call Your Girlfriend”. Lennon went on to star in the ABC/CMT smash Nashville as Maddie Conrad for six years. Kickstarting her solo recording career, Lennon debuted with her 2018 Love, me EP which bowed in the Top 5 of the Billboard “Heatseekers Albums” chart, that included the single “La Di Da,” amassing more than 107 million Spotify streams and counting. In Canada, “La Di Da” is certified platinum, and peaked at top 10 at 3 radio formats: Top 40, HAC, & AC. Lennon is named among Refinery29’s “Young Celebrities to Watch in 2019”, Teen Vogue’s “16 Musicians You Need to Be Listening to in 2019” and most recently Amazon Music’s Artist to Watch for 2020. Lennon was recently nominated for two JUNO Awards for “Single of the Year” and “Breakthrough Artist of the Year.” 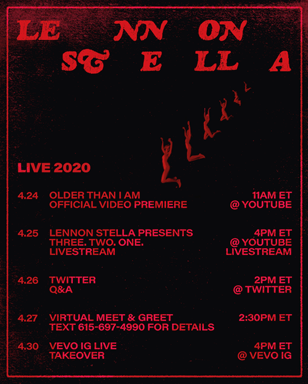