Watch the Video for “Gears” Now via Lamb-of-God.com

First Album in Five Years, Lamb Of God, Out Now 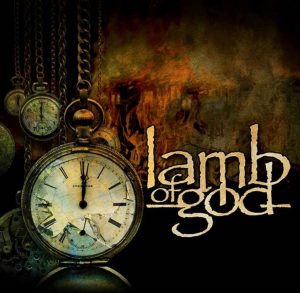 LAMB OF GOD is marking the release of their highly anticipated eponymous album, available today via Epic Records, with a video for the album’s fourth single, “Gears.”

In addition to the “Gears” video, lyric videos for five of the album’s tracks are also available today at https://lambofgod.lnk.to/LOG/youtube.

“The day has finally arrived! We are absolutely thrilled to be releasing our new, self-titled album today. We’re all so proud of this collection of songs and feel like they rival some of our best work. As a band, we have a reawakened energy and a renewed creative spark that is evident in these songs and pulses through the entire album. Everyone involved in this project is beyond anxious for the world to hear it. We hope you enjoy it and we thank you for your support!” Mark Morton

The fact that the band’s eighth studio effort would warrant ‘self-titled’ status is a testament to the band’s pride and satisfaction with these songs and this period in their creativity.

In 2020, LAMB OF GOD is re-energized and unrelenting, ready to lay claim to the metal throne. 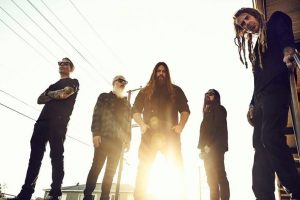