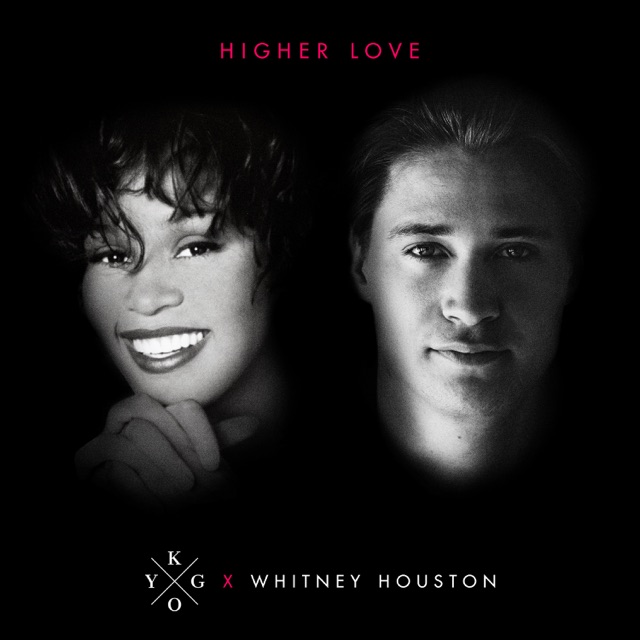 (New York, NY-June 28, 2019) — Following a string of current successes, global superstar, producer and DJ, Kyrre Gørvell-Dahll – a.k.a. Kygo releases new single “Higher Love” with Whitney Houston, the most awarded female artist of all time, via RCA Records. The single marks the first new Whitney Houston music released in a decade, since 2009’s “I Look To You.” Both Kygo and Pat Houston spoke to Rolling Stone to explain the collaboration – head to RS to check out the feature.

Pat Houston said of the single, “The Estate of Whitney E. Houston and our new partner Primary Wave are delighted with the collaboration between KYGO and WHITNEY. We knew KYGO would be the right producer to enhance Whitney’s powerful vocal performance on ‘Higher Love,’  to the standards and expectations that Whitney’s fans have recognized for over three decades.

The resurgence of this precious archival performance will carry Whitney’s musical legacy on to a younger generation for years to come.  Everyone should be ready to dance to this uplifting and inspiring record – a testament to KYGO’s incredible talent, and a reminder of why we fell in love with Whitney from the very beginning!!!”

Kygo added, “I was honored when the Whitney Houston estate reached out and presented me with the opportunity to work with one of the greatest female vocalists of all time. I reworked the song from scratch and am really happy with how it turned out!”

“Higher Love” is a cover of the 1986 Steve Winwood classic, which celebrated its 33rd anniversary on June 20th. The Whitney Houston estate presented Kygo with the archival recording of Whitney’s version, which was previously released as a Japan-only bonus track on her I’m Your Baby Tonight physical album in 1990. Upon hearing the Whitney track, Kygo raced into the studio, thrilled to be given the opportunity to make music with one of the greatest female vocalists of all time.

“Higher Love” was written by Steve Winwood, Will Jennings and produced by Kyrre Gørvell-Dahll and Narada Michael Walden

Kygo is set to perform this song for the first time this Sunday, June 30th, at PrideFestival Utopia in New York City.