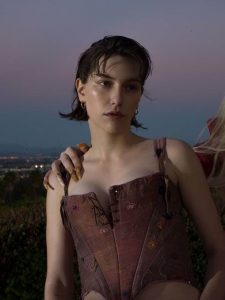 October 16, 2020—King Princess shares a new track today, “Only Time Makes It Human,” produced by herself and Mike Malchicoff and co-produced by Mark Ronson. The new track arrives alongside a video directed by Quinn Wilson, featuring a King Princess avatar created by 3D artist Pastelae—watch it here. 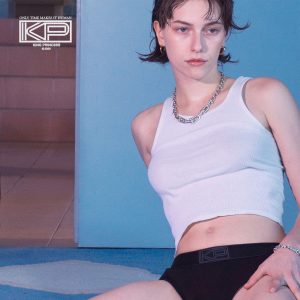 Additionally, new merch is available on King Princess’ official site today—fans can get the iconic panties and tank KP wears in the video and a number of other new items featuring the single artwork here.