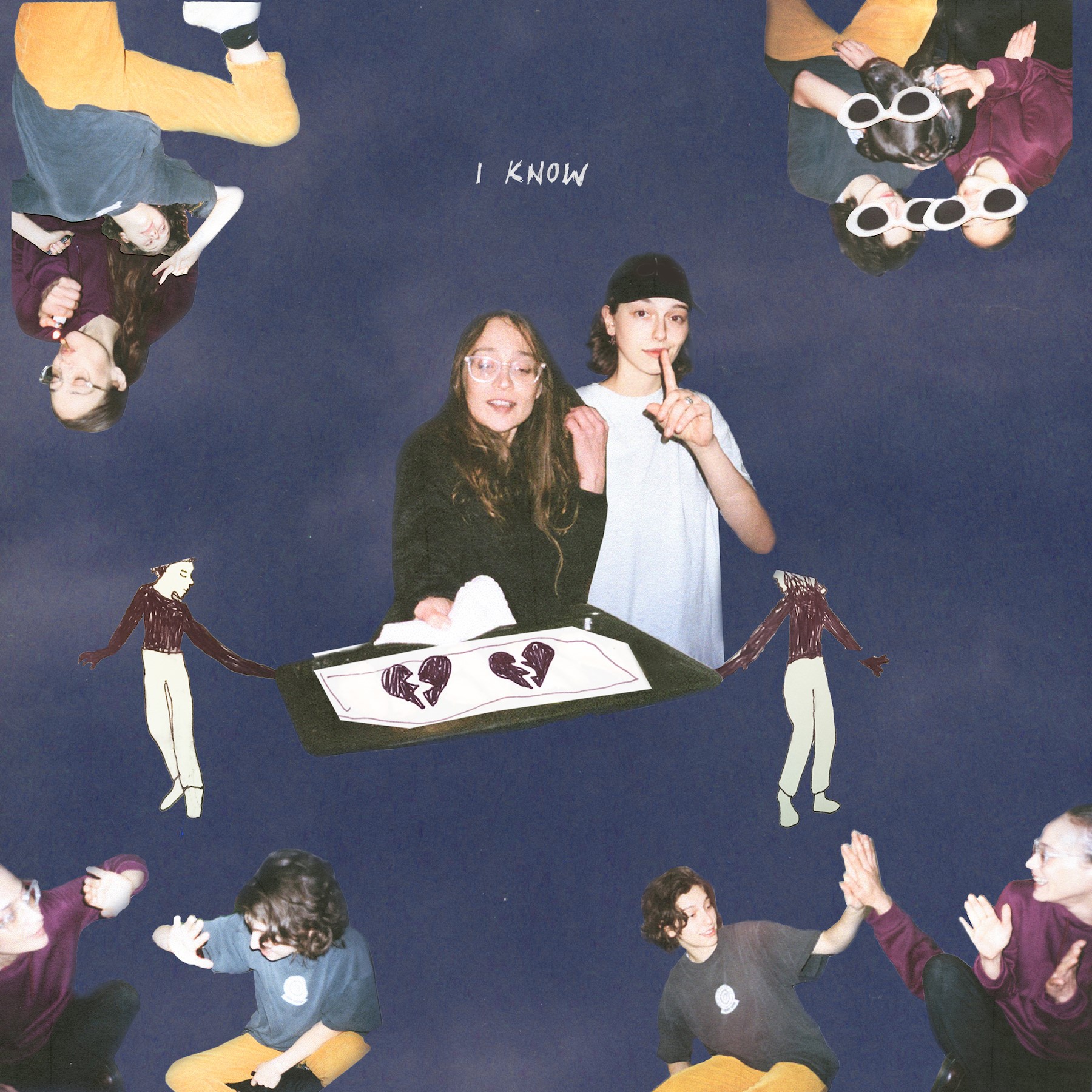 Of the song King Princess says, “‘I Know’ is one of my favorite songs of all time. Fiona said everything I would ever want to say to someone I love. Her giving me this song to sing, and singing it with me, is the greatest of gifts.”

Apple explains, “I don’t remember how it started, or why we were put together, but I was sent a song of hers and I just love her voice, I love her swagger, I love her charisma. We met up and we became fast friends and I came to really love her heart and her mind. She wanted to do the song ‘I Know,’ but it’s not really a duet. So, I wanted her to be able to sing it like a cover, singing to her person. I’m just in the background doing the Rhodes piano and harmonies, like I’m standing with my arm around her like a really really low-key hype man. So that’s the story behind that and have a wonderful day.”

King Princess is currently on a sold out headline tour of North America with stops in Vancouver, New York, Boston, D.C., Atlanta, Austin, Los Angeles and many more. This year will also see her on the festival circuit with performances scheduled at Coachella, Governors Ball ,Bonnaroo and Boston Calling, with more to be announced. Visit kingprincessmusic.com for more information.

King Princess’ debut EP, Make My Bed, released last year, has been streamed more than 220 million times to date. Breakout global smash “1950” is certified Platinum in Australia and Gold in New Zealand, Canada and Norway, and King Princess has been named one of Spotify’s latest RISE artists. The EP was named one of the best of the year by Rolling Stone and Complex, while “1950” was named one of the best songs of the year by Refinery29, Rolling Stone, Highsnobiety, Billboard, Idolator and Consequence of Sound among others. Written and produced by King Princess, Make My Bed is the first release out on Mark Ronson’s Zelig Records.

Born and raised in Brooklyn, NY, King Princess is a vocalist, multi-instrumentalist, songwriter and producer.

“a voice the world can’t afford to ignore”—Refinery 29

“King Princess is a force to be reckoned with…”—Rookie

“The young singer-producer offers the kind of love songs generations of queer kids craved…King Princess’ breakout single, “1950,” is about as close to perfect as a pop song can get…Effortless, infectious, and anthemic…”—Pitchfork

“A study in contradiction: a songwriter who mines the history of classic rock and a Twitter virtuoso fluent in the evolving language of now…”—Interview