KILLY AND PRODUCER Y2K TEAM UP FOR NEW SINGLE “OH NO”

KILLY AND PRODUCER Y2K TEAM UP FOR NEW SINGLE “OH NO” 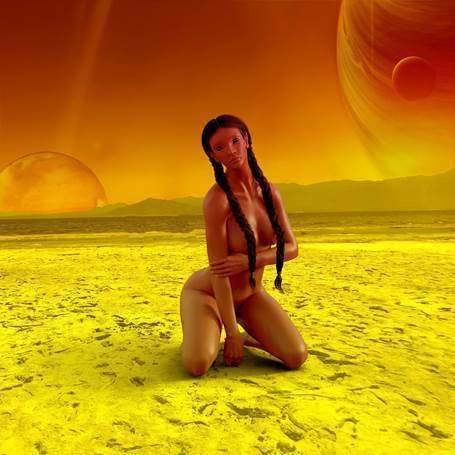 This is the last time”

KILLY continues his quest for world dominance today with the release of his new single, “OH NO,” featuring production from Y2K (known for viral hits like “Lalala” with bbno$ and “No Sad No Bad” with KILLY). The uplifting breakup anthem, driven by soothing guitar strums and 808s that are just as active as they are addictive, provides another catchy yet nostalgic offering for new listeners and fans alike.

Get “OH NO” HERE via Epic Records.

“Hate to say, but I feel like it might be time for us both to move on,” sings KILLY, nearly reaching a wail, as he laments the difficult but necessary end of what’s been a rocky romantic relationship. The sentiment seems to align with his knack for collecting accolades and moving on…

This year started with a 4th JUNO nomination for his sophomore project Light Path 8, followed by the release of the heavily-anticipated and sonically advanced track “Sailor Moon” as well the video for his trap-lullaby “Drought” with 16yrold. His growing catalogue habitually displays his versatility and emphasizes his staying power, as he introduces us to the next chapter of his ascent.

“OH NO” packed with mainstream appeal and brimming with emotion, has the qualities fans have come to expect from his music, including instant replay value and the distinct ability to evoke euphoria.

Later this month, KILLY will bring “OH NO” to life with the help of creative director Ryder Ripps (making his  directorial debut), known for his work with Kanye West, Travis Scott, and most recently art direction for the late Pop Smoke’s posthumous debut album.