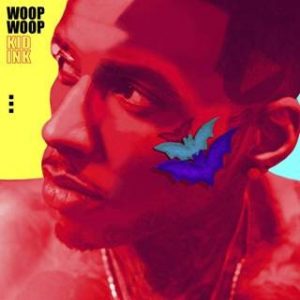 Produced by Charlie Handsome (Post Malone, Kodak Black) and Rex Kudo (Mac Miller, Kehlani), and written by Kid Ink “Woop Woop” follows Ink’s latest releases “One Time” and “Tell Somebody.” “One Time” was created for the forthcoming documentary, Unbanned: The Legend of AJ1. Click here to listen. “Tell Somebody” has been streamed over 9 million times worldwide since release. Click here to watch the video.

Kid Ink on the release of “Woop Woop”: “With Summer rapidly approaching I wanted to get out a fun, vibey record that could be the soundtrack to the next few months for anyone just enjoying the moment whether it’s hitting the beach or just cruising around with the top down with friends. I wasn’t aiming for the radio or billboards with this one, just the people.”

Kid Ink has toured with the likes of Kendrick Lamar and Chris Brown and wrapped his own headlining European “Up All Night” Tour last year.