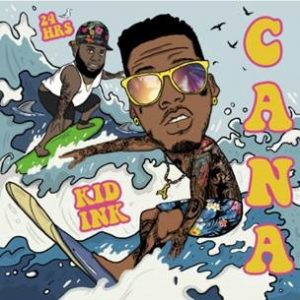 Kid Ink has toured with the likes of Kendrick Lamar and Chris Brown and wrapped his own headlining European “Up All Night” Tour last year.