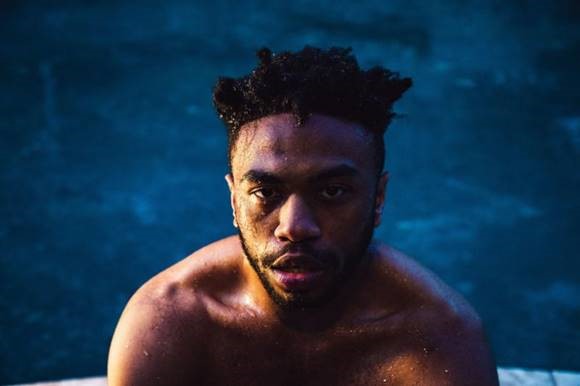 So many therapists in Hollywood. Maybe I should be spilling my life story to a stranger watching a clock, but I’d rather talk through music. You bring the audience along this journey where you both walk the line of not knowing what’s real and what’s fake. The duality of the American Dream. Everyone thinks I’m morally righteous because of a few headlines. Duality. Call your dad and tell him how he made you feel, Ian. This is the sweet spot between self discovery and celebration. The space beneath the circuit board of emotion. This is ARIZONA baby.

Today, Kevin Abstract is releasing three new songs with his new project ARIZONA baby. The release includes the previously teased “Big Wheels” and “Georgia,” which arrived with a music video last night, as well as the never-before heard track “Joy Ride.” Produced by Jack Antonoff and Romil Hemnani, these three songs find Kevin embarking on a sonic journey of self-discovery in real-time, reflecting on the events of the past few years and confronting the reality of where he sees himself fitting into the American narrative.

On Monday, Abstract cryptically teased what appears to be three release dates for ARIZONA baby on social media. ARIZONA baby is the first solo material from Abstract since his 2017 sophomore album American Boyfriend and the first new BROCKHAMPTON material after their relentless two-year run in which they released 4 albums and signed with RCA Records. In September 2018 Iridescence, their first album for RCA Records, debuted at #1 on the U.S. Billboard 200 and Hip-Hop/R&B charts and #6 on the Billboard Canadian Albums chart. 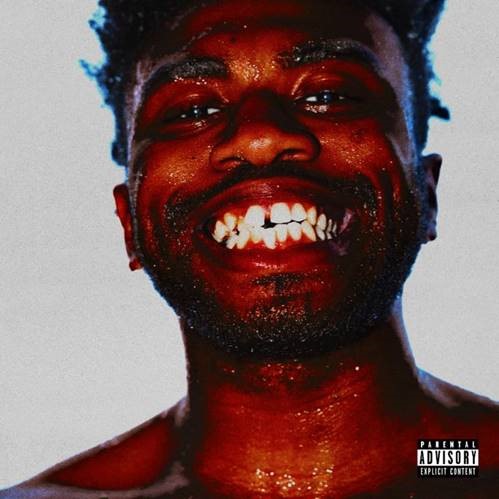