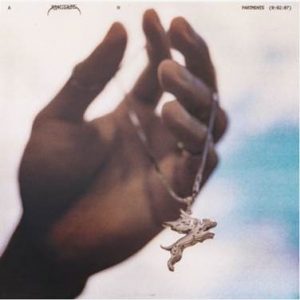 “One listen and you won’t forget Kenny Mason.” – DJ Booth

“Few artists are able to consistently generate this level of quality and effective storytelling, let alone on a debut album.” – Ones To Watch

The melodic, guitar laden track is his first offering of new music in 2021 coming off of a breakthrough year in 2020 with his debut album, Angelic Hoodrat.

Led by singles Hit, and Angelic Hoodrat, the debut album positioned Kenny as a prominent voice in the ever-changing Atlanta music scene. Paving a way for genre-bending acts, he is redefining the city’s sound with influences including hip-hop and alt-rock. The result was a strong, cohesive debut on Angelic Hoodrat which also saw cinematic, story driven visuals directed by Nasser Boulaich for Angels Calling,   Firestarter, Hit, Angelic Hoodrat, and a joint video for Chevron/PTSD. For the release he received critical praise from outlets including NPR, Complex, FADER, Hypebeast, DJ Booth and many more.

In 2019 Kenny first emerged in a big way, performing at Rolling Loud Miami, being named one of August’s Best New Artists by Pigeons & Planes, and had his song, G.O.A.T., featured on HBO’s hit show, Euphoria. He was also selected by Complex as one of their 25 Rappers to Watch in 2020.

With his official return and release of Partments, 2021 looks to be another standout year for the burgeoning star. Listen to Partments and keep an eye out for more on Kenny Mason coming soon. 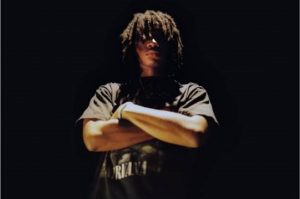