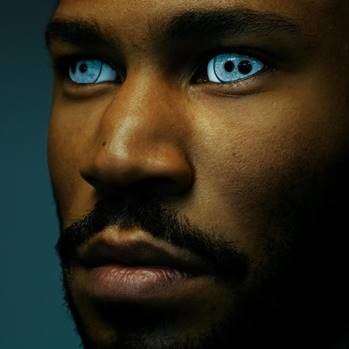 What the press is saying about “10%” feat. Kali Uchis:

[New York, NY – December 13, 2019] After announcing his sophomore album BUBBA and sharing its lead single, “10%” ft. Kali Uchis on Monday, Canadian artist and producer KAYTRANADA returns to release the LP. BUBBA, the highly-anticipated follow up to his breakout debut album 99.9%, is out today via RCA Records.

Additionally, KAYTRANADA will celebrate the release with a pop-up in Montreal next week on December 19th designed by Faysal Matin and Liam MacRae, featuring exclusive merch, posters, and more, the pop up will be free to enter during the day and ticketed DJ set in the evening. Tickets are on sale now and available here.

Listen to BUBBA above, see album details below, and stay tuned for more from KAYTRANADA coming soon. 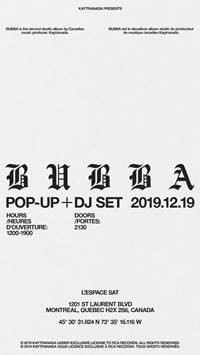 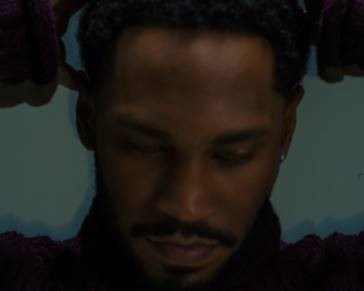