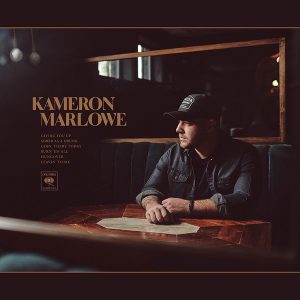 “I’ve been waiting for this day for a long time. Coming from a small town, things like this just don’t happen,” said Marlowe. “Releasing my debut EP under Columbia Nashville is a dream come true and I couldn’t be more excited for what’s to come.”

To celebrate the release, Marlowe will open for Chris Young at a socially-distanced concert at Coolray Field in Lawrenceville, GA Saturday (11/14). 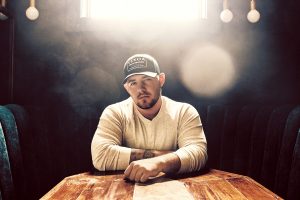