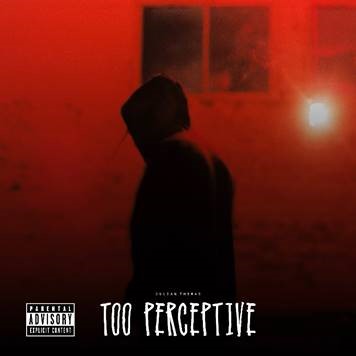 “This is the song I wrote to remind myself that I shouldn’t apologize for what I’ve done or where I’ve been either, because I spent a lot of time second guessing my instincts” says Thomas of the track. “I come to terms with certain paranoias, insecurities, and reflect on why they exist. This was me trying confidently to invite you into my past for a few minutes.”

Since first putting pen to paper at age nine, Thomas has been using music to navigate what he calls his “roller coaster” life, absorbing diverse styles — everything from Michael Jackson to Led Zeppelin, 2Pac to Incubus, Talib Kweli to Pink Floyd — and spitting out raw, emotional soliloquies aimed squarely at the pulmonary artery of every listener.

On the heels of last year’s frank, fiery track, “Cold,” Thomas is set for a breakthrough 2018. Kicking off with slow-burn banger “Need U Hear Close 2 Me,” followed by “All Eyez” and now “Too Perceptive,” fans can expect a steady stream of new material leading up to a bigger release. 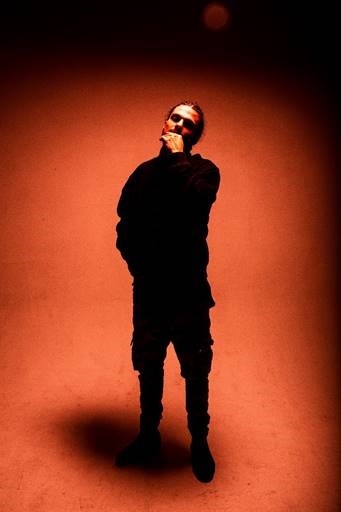