Judas and the Black Messiah: The Inspired Album Out Now!

JUDAS AND THE BLACK MESSIAH: THE INSPIRED ALBUM OUT NOW 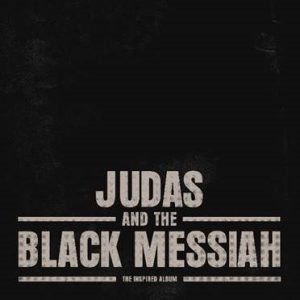 “Where There’s People, There’s Power” is the underlining theme on this collection of powerful music destined to inform and inspire today’s generation. Click here to listen.

Judas and the Black Messiah: The Inspired Album track list: