JOY CROOKES SHARES NEW VIDEO FOR WHEN YOU WERE MINE 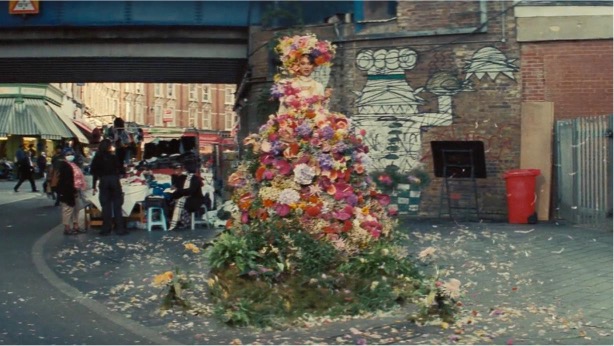 TORONTO, ON – October 1, 2021 – Joy Crookes recently shared her new single, When You Were Mine, followed by a UK & EU tour announcement – selling 10,000 tickets in 24 hours with two London shows now sold out – to support the release of her highly anticipated debut album, Skin, which is due on October 15 on Insanity Records.

Premiering as Charli XCX’s Hottest Record on BBC Radio 1, the Blue May, Eg White and Jonny Lattimer produced record (the latter two names are also co-writes on the track) is Joy’s most cinematic single yet. Built around a full brass section and detailing nostalgic summer nights in Brixton, When You Were Mine is the latest in a series of immaculate singles from Joy’s upcoming album.

The video – directed by Hector Dockrill (Jorja, Maverick Sabre) – is a love letter to the bustling streets of Brixton complete with its melting pot of characters. The vibrancy of Coldharbour Lane, Electric Avenue and the throng of Pope’s Road Market give the best backdrop to Joys’ memories of young love blossoming in the South London hub. The vivid energies of Brixton are reflected in the full blown fresh flower gown and headdress she’s adorned in at the video’s close. Watch the video for When You Were Mine here.

On the song Joy explains, “When You Were Mine is a song I wrote about an ex-partner that ended up being with a man after we broke up. It’s a song about accepting their love, but wishing the same for myself. I wrote it with the backdrop of Brixton because that is where their love unfolded and where I spent a lot of my childhood. We recorded a brass section (it was my first time recording brass and excited was an understatement); we wanted it to sound messy so Japanese whiskey was involved and listening to lots of Ebo Taylor.”

Having played an exciting run of surprise, impromptu outdoor gigs across the country for fans recently, November sees Joy embark on her first official album tour. Having sold 10k tickets within 24 hours of the tour going on sale, both London shows (2 x Kentish Town Forum), Brighton and Bristol are sold out in the UK with Paris, Amsterdam and Belgium sold out on the European leg in February 2022 with many more close to capacity.

Skin is released on Insanity Records on October 15 – Preorder Skin here. Skin tour dates and tickets can be found here. 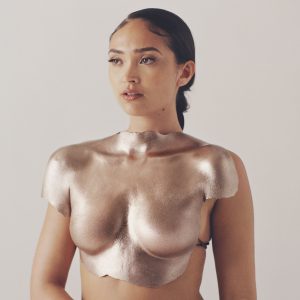