TICKETS ON SALE STARTING FRIDAY, JULY 23RD AT 11 AM @ JOHNMAYER.COM 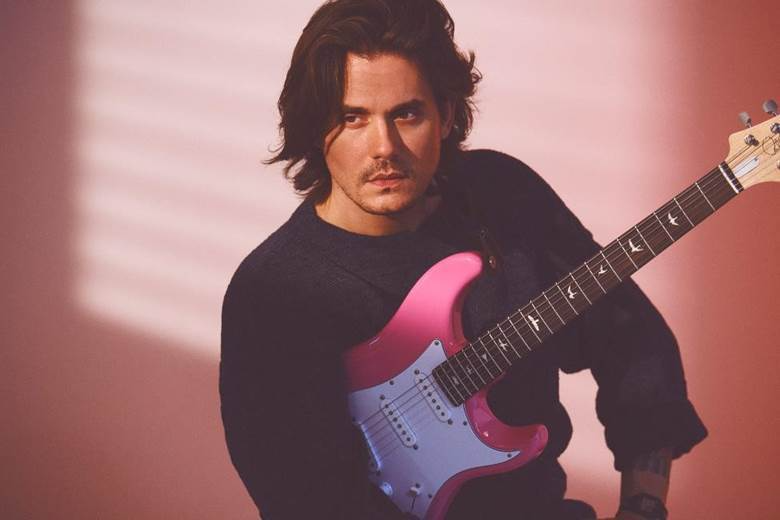 John Mayer has announced concerts for his Sob Rock Tour 2022, kicking off Thursday, February 17, in Albany, New York, running through Thursday, April 28 in Chicago, Illinois. Produced by Live Nation, the tour features stops in New York at the new UBS Arena in Belmont Park (March 1st) and Madison Square Garden (February 20), and two nights at the Forum in Inglewood, California (March 13 & March 15), among others. Tickets go on sale starting Friday, July 23rd, at 11 AM @ JohnMayer.com. A full listing of tour dates can be found below.

In album news, Sob Rock, the eighth studio album from the GRAMMY® Award-winning artist, guitarist, and producer is available in stores through all DSPs via Columbia Records. Produced by John Mayer and Don Was, and recorded at Henson Studios in Los Angeles, the album marks Mayer’s first solo offering since 2017’s The Search for Everything. A full track listing can be found below. Check out Sob Rock HERE.

Two pairs of front row tickets will be auctioned off for each show on the tour through http://www.charityauctionstoday.com. All proceeds from the ticket auctions will go to the Back To You Fund, which has supported many charities, including John’s Heart & Armor Foundation, as well as programs supporting at risk youth and the homeless. 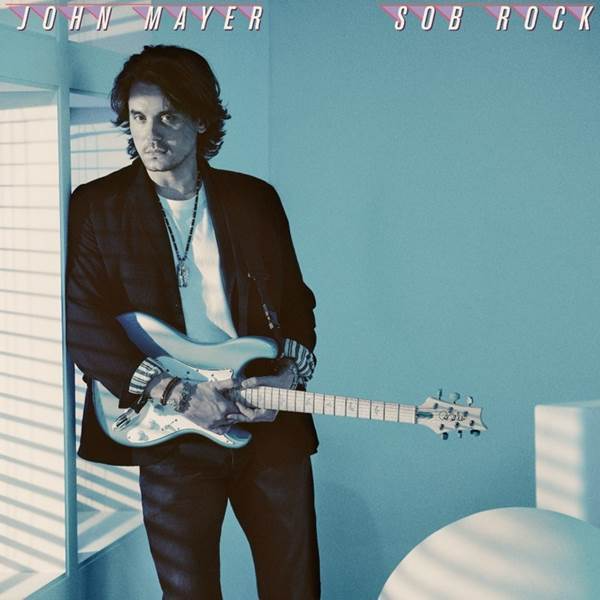 ‘Sob Rock’ Track List:
Last Train Home
Shouldn’t Matter but It Does
New Light
Why You No Love Me
Wild Blue
Shot in the Dark
I Guess I Just Feel Like
Til the Right One Comes
Carry Me Away
All I Want Is to Be With You

The video for “Shot in the Dark” was released today and can be seen HERE. The first single and video from the album – “Last Train Home” – was released last month to critical acclaim. Catch John Mayer performing on ‘TODAY’ on Tuesday, July 20. 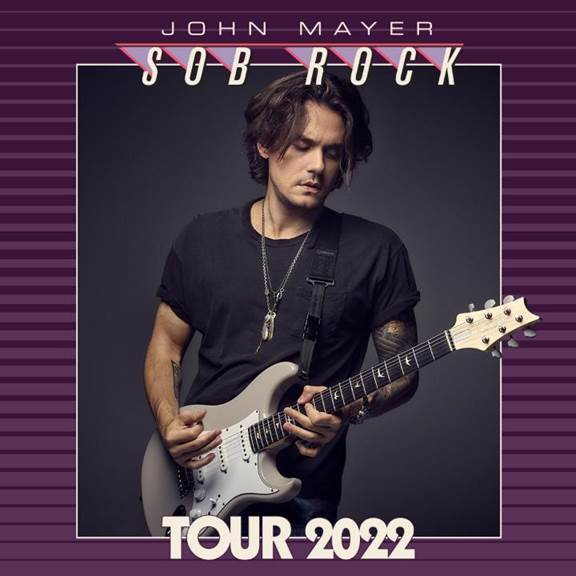 There’s nobody quite like John Mayer. He has emerged as a GRAMMY® Award-winning artist, celebrated songwriter, and iconic guitar player all at once. The Bridgeport, CT native introduced himself on the quintuple-platinum Room For Squares in 2001 and has earned three #1 debuts on the Billboard Top 200 with the triple-platinum Heavier Things [2003], double-platinum Battle Studies [2009], and gold Born and Raised [2012]. In addition to selling over 20 million albums worldwide and gathering billions of streams to date, he has garnered seven GRAMMY® Awards, including “Song of the Year” for “Daughters,” and has earned a record seven U.S. No. 1s on Billboard’s Top Rock Albums chart and 25 entries on the Hot Rock Songs chart, the most for any solo artist. In 2015, Dead & Company was founded, with Mayer on lead guitar as well as vocals. Since its formation, the band has completed six tours, playing to 3.4 million fans, and has become a record-breaking stadium act. Most recently, 2017’s The Search for Everything bowed at #2 on the Billboard Top 200 and went gold.