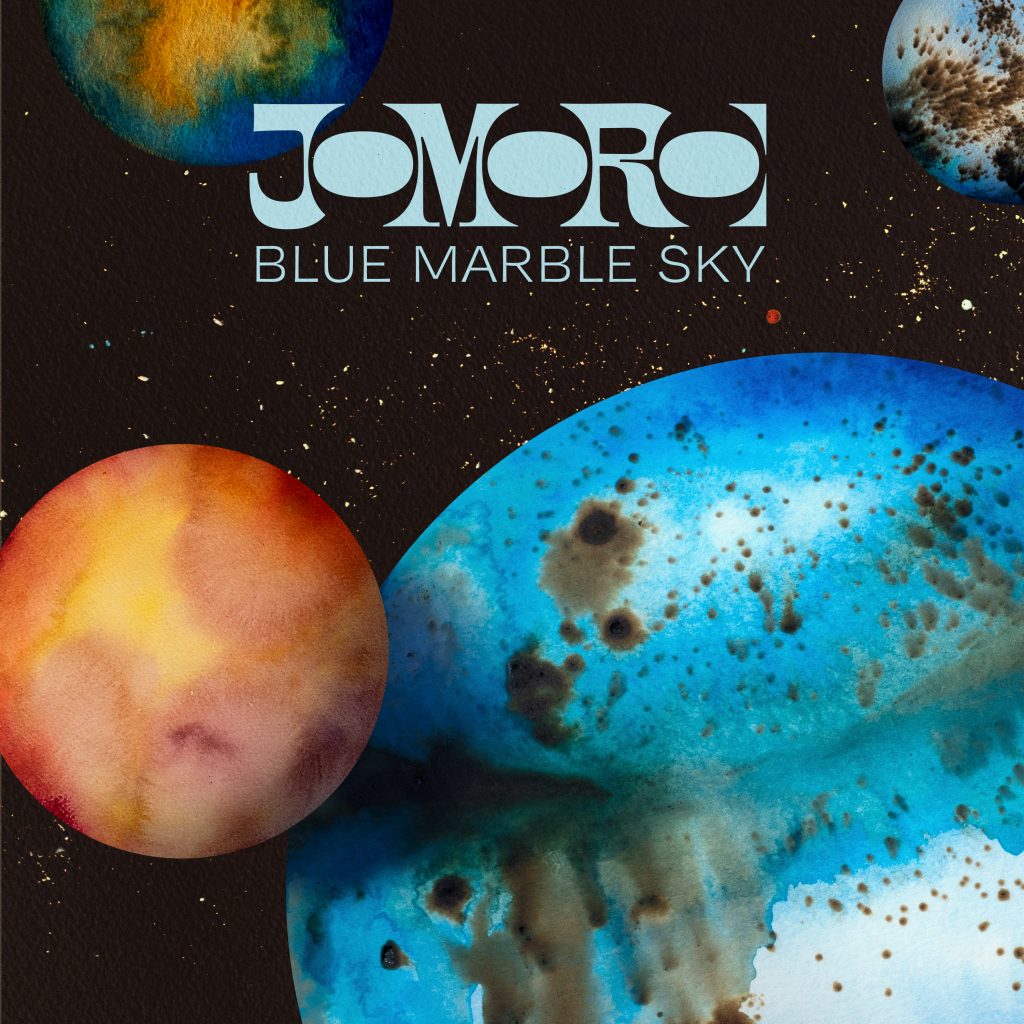 Meeting at the convergence of electronic and organic percussions, JOMORO is the moniker for the duo of…

JOEY WARONKER – Veteran drummer of session and live renown with the likes of Paul McCartney, Johnny Cash, Adele, Beck, Roger Waters, Air and R.E.M., and full-fledged member of Ultraista and Atoms for Peace, the latter of which also featured bandmate…

With Brazilian flavor, alternative energy and an experimental expanse, the malleable nature of JOMORO’s music is on full display in the 12 tracks encompassing Blue Marble Sky, their debut full-length out Friday, June 4.

Blue Marble Sky was written, played and produced by Joey and Mauro, who made the most of their pandemic downtime trading files bi-coastally, and enlisting collaborators such as bassist Gabe Noel (Kendrick Lamar, Kamasi Washington), trumpeter Michael Leonheart (Mark Ronson, Bruno Mars) and multi-instrumentalist Jonathan Mooney (Other Lives).

“Saudades de lá” is the latest offering from Blue Marble Sky and is one of two tracks on the album featuring vocals from Brazilian singer-songwriter Karina Buhr. It arrives on the heels of the release of “Until We Equal,” a baile-funk track with pulsating synths and politically-charged vocals from Brandon Markell Holmes. JOMORO was initially introduced in March with album opener “Mirror,” an instrumental track that has continued to find fans at radio with adds at KCRW, WXPN, KEXP and more. Among the album’s numerous vocal highlights are lead single “Delicate Butterfly,” which features “shimmering vocals” (Rolling Stone) from Lucius, as well as the beautifully downtempo “Nest” with vocals from Sharon Van Etten.

Ultimately, the myriad of styles and soundscapes represented on JOMORO’s Blue Marble Sky come together in one fluid and fascinating motion, culminating in a multi-tiered collection of music that showcases the breadth of Joey and Mauro’s backgrounds while drawing upon the talents of former collaborators and friends. 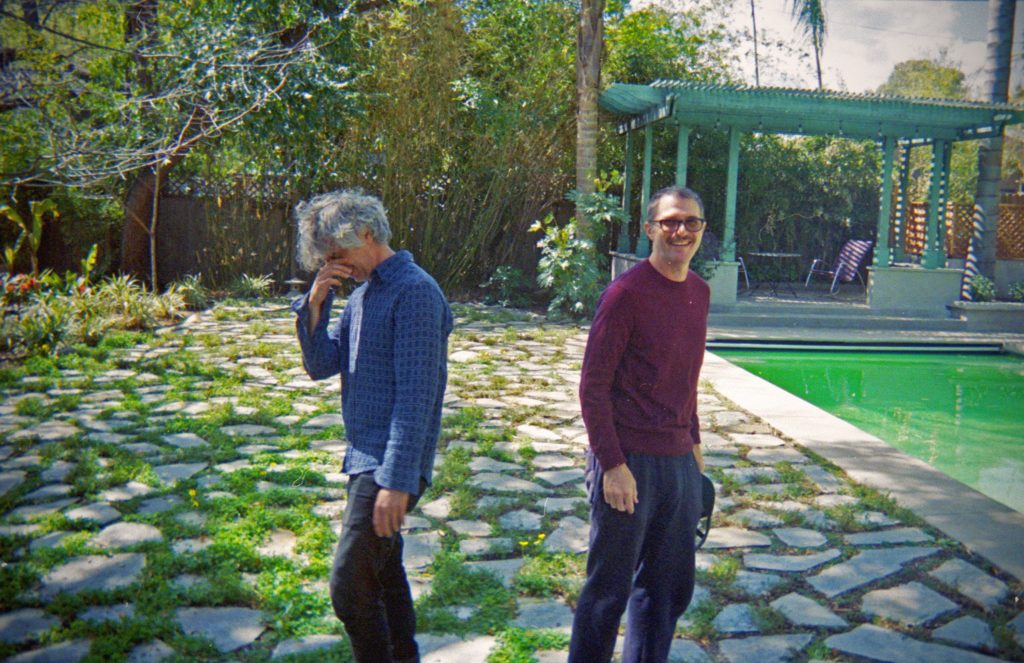