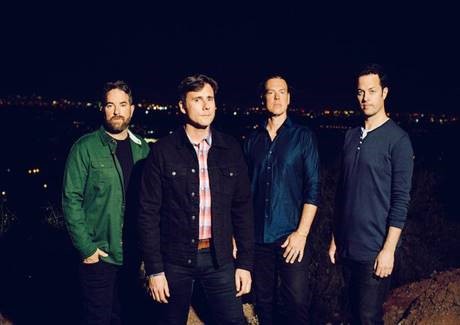 “A collection of polished alt-rock pick-me-ups and feel-good collaborations,” –Billboard

Released on October 18th, Jimmy Eat World’s critically acclaimed 10th studio album Surviving is their most personal and ambitious album to date, with frontman Jim Adkins once again proving himself as one of the most prolific songwriters in rock & roll. The 10-track album, which was produced by the band and Integrity Bluesproducer Justin Meldal-Johnsen, is out now (listen here).