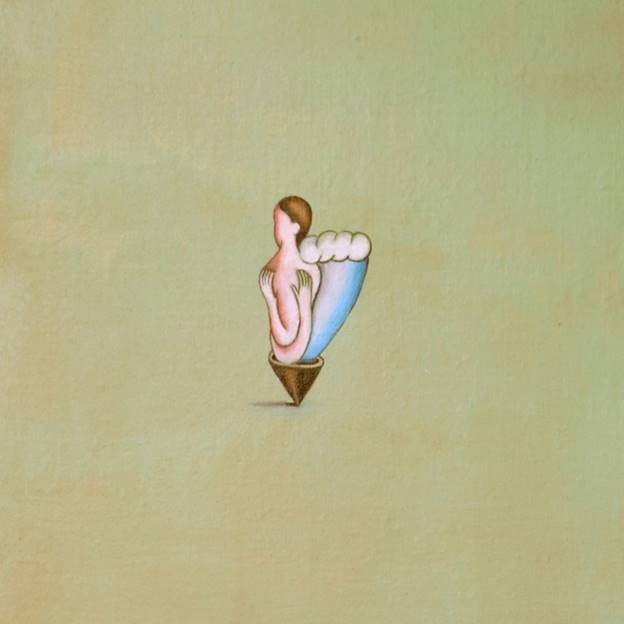 Of the track, Jarami says: “Sharing the principles of free jazz in spirit with structured electronic and psychedelic sounds led us to something less conformed and quite original. Lyrically, ‘Company’ is about the feeling of being codependent. Needing something or someone desperately.”

“Company” is the first taste of new music in 2020 for the pair, with more coming soon.

Jarami is Swedish producer duo Jacob Olofsson and Rami Dawod, who connected in the Stockholm jazz scene some 9 years ago. They have been making their own blend of soul, house and electronic infused music since 2015, when they decided to brand themselves as Jarami, which stands for a combination of both Jacob and Rami’s first names.

Since their emergence as Jarami, they have produced various hits including Frank Ocean’s “Chanel”, Camila Cabello’s “Never Be The Same” and most notably co-wrote and co-produced Silk City’s “Electricity” with Dua Lipa, which they won a 2018 Grammy-Award for Dance Recording.

In addition to their producer accolades, they released their solo debut EP, Sketches in 2017. The EP received praise from various outlets including HYPEBEAST, Highsnobiety, Complex, FADER, and many more. In 2018 they followed up with their Sketches II EP which included singles, “Cold Blooded” and “No Chance.”

Last year they opened for Swedish House Mafia in their native Sweden at the Tele2 Arena, playing to crowds of 45,000 people each night and also released an official remix to Khalid’s smash hit “Talk” which has amassed over 4 million streams worldwide. 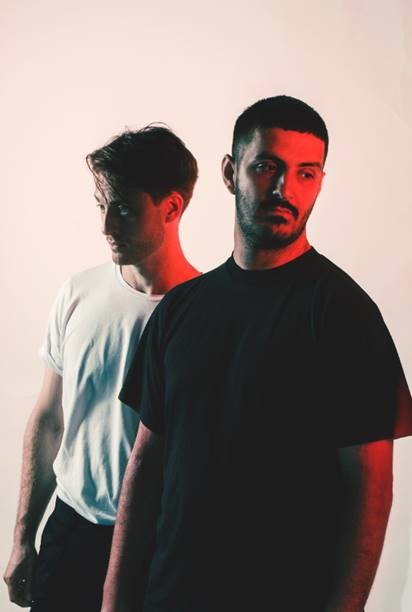