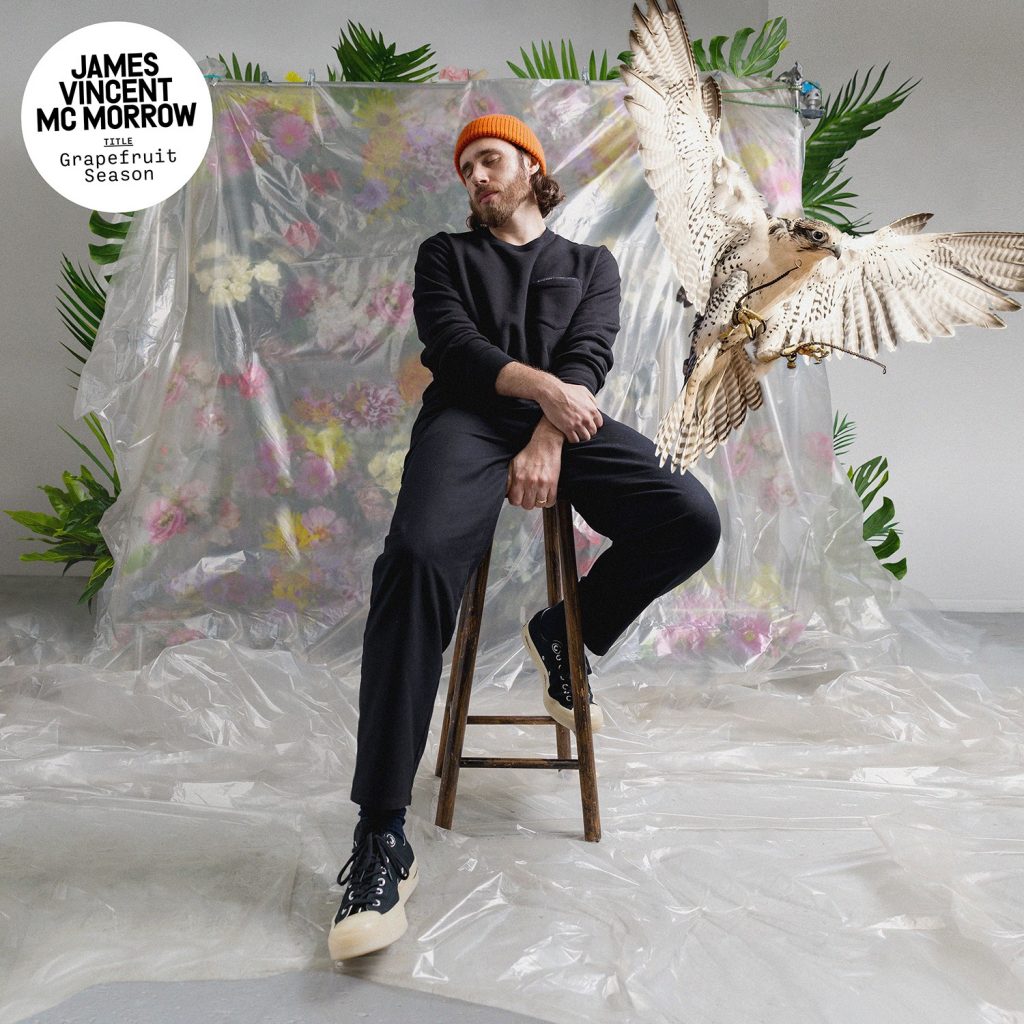 “A deft collaboration, with James pushing his music onto a different realm, whilst maintaining that recognisable emotional pull” – CLASH

Toronto, ON – May 18, 2021 – James Vincent McMorrow has today premiered brand new single, Paradise, which is available now on Columbia Records and received its first play on BBC Radio 1 as Annie Mac’s Hottest Record In The World. Paradise is the latest taste of James’ much-anticipated new album, Grapefruit Season, which also features teaser singles Headlights, Gone, I Should Go (with Kenny Beats) and more ahead of its July 16 release. McMorrow’s UK and European tour for early 2022 has also now been confirmed, including a London date at Kentish Town Forum on February 21 and two homecoming shows at Dublin’s Olympia Theatre on April 19/20.

Produced by James alongside Paul Epworth and Lil Silva, Paradise is about pretending everything is fine when, beneath the surface, it really isn’t. Instant, uplifting yet melancholic, the standout single features a children’s choir (says James) because “it needed to feel naive and sincere. I’d assumed this song wouldn’t connect with a bunch of kids, but when they arrived in the studio they had learned every single line and couldn’t stop singing it. It reminded me why we make music: it’s not a selfish endeavour, it’s for everyone.”

Paradise further previews Grapefruit Season, James Vincent McMorrow’s upcoming, fifth studio album – and one in which the artist, producer and songwriter pushes himself (and his sound) in all new ways. The record was recorded between London, Los Angeles and Dublin, largely before the pandemic struck. It embraces the timeless yet timely fact that life is chaos; the idea of growing up, but as Paradise suggests, still feeling none the wiser. Each song is held together by McMorrow’s instantly-identifiable voice, an untethered musical imagination, and (from dancehall to soul, country to R&B) purposefully little else in its pursuit of fear-free pop music. Even the title, Grapefruit Season, seems to signpost doing simply what you want, rather than what you are supposed to do (it was inspired by James watching his mum eat grapefruit as a kid, and the idea that what’s good for you may not actually be pleasurable).

Throughout the emotional highs and lows of Grapefruit Season, you are reminded of the risks James Vincent McMorrow has taken since the singer-songwriter roots of debut album, Early In The Morning (which turned ten in 2020); but also that those same instincts – to follow inspiration wherever it leads, and to be as brutally honest possible – remain a refreshing constant. Whilst there may always be trouble in Paradise, what’s emerged is James Vincent McMorrow’s most essential album to date. 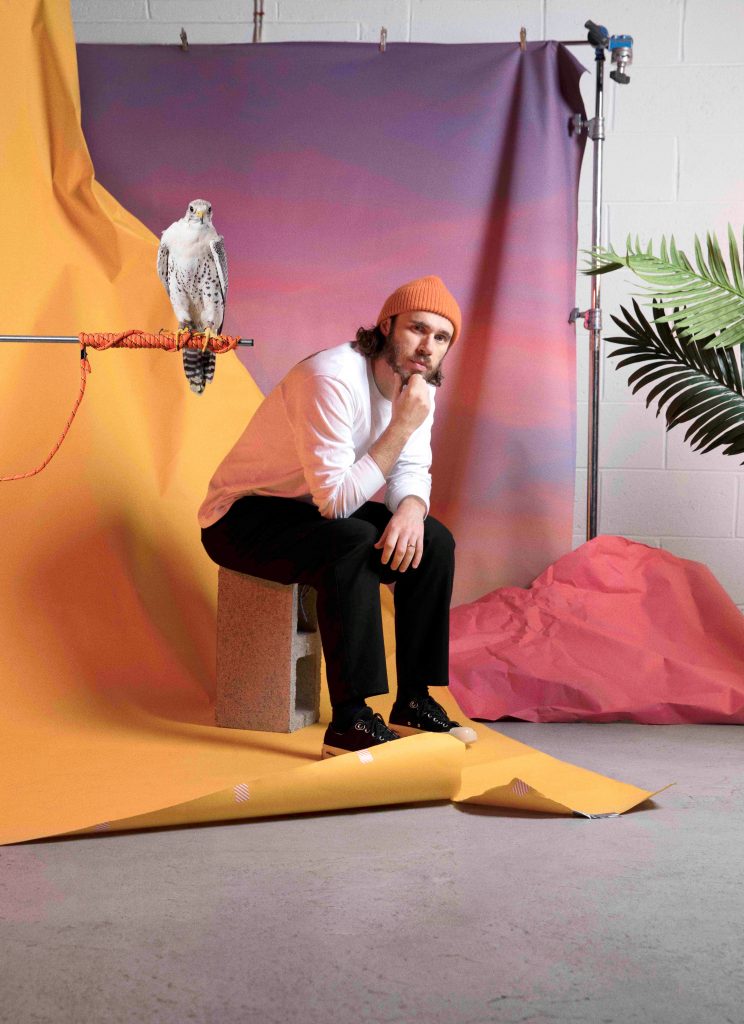