FEAR OF THE DAWN ARRIVES VIA THIRD MAN RECORDS ON APRIL 8, 2022 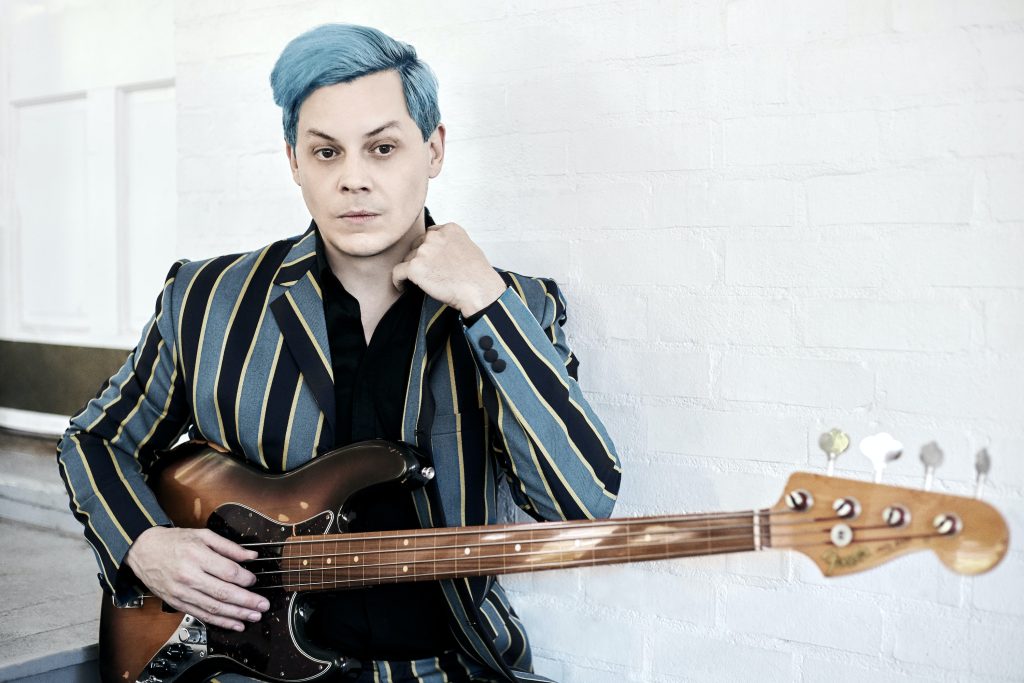 Jack White has announced the upcoming release of two brand new albums – his first new full-length collections in over four years. FEAR OF THE DAWN arrives everywhere via Third Man Records on April 8, 2022 and ENTERING HEAVEN ALIVE will follow on July 22, 2022.

FEAR OF THE DAWN & ENTERING HEAVEN ALIVE are available for pre-order on vinyl and CD now. In addition to the standard black vinyl version of FEAR OF THE DAWN, five limited edition vinyl variants have been announced and are also available for pre-order today. The variants include a midnight blue vinyl version with a screen printed jacket available to Third Man Records Vault Members in the Vault Novelties store, astronomical blue vinyl at select independent record stores, moon glow white vinyl at Target, and a split moon glow white & astronomical blue LP with an 11”x11” screen printed poster and Third Man Records compilation CD at Rough Trade Records. An exclusive slip mat is also available with the album only at Urban Outfitters. Details on digital pre-orders for both albums and vinyl variants for ENTERING HEAVEN ALIVE will be announced at a later date.

Today’s announcement is joined by the premiere of the official music video for “Taking Me Back,” directed by Jack White III and co-directed by Lauren Dunn (Megan Thee Stallion, Kali Uchis). Watch the video for the song — which Brooklyn Vegan praised as “bashing, high octane rock” and Paste called “a return to White’s sweet spot” — and subscribe to Jack White’s YouTube Channel HERE.

Jack White has been writing and recording music throughout the entirety of the past several years, creating two entirely distinctive albums in FEAR OF THE DAWN and its follow-up, ENTERING HEAVEN ALIVE – each defined by different inspirations, different themes, different moods.

Born and raised in Detroit as the youngest of 10 siblings, Jack White’s utilitarian approach filters through all of his work, from self-producing his own music to the Third Man empire he founded (which currently includes a pressing plant, a record label, a photo lab, a lounge/bar, and more), his upholstery and various other art and design pursuits, and anything else that crosses his desk. Over a quarter century into his professional musical career, White’s ability to weave relevant, compelling, and poignant artistry into his music leaves him unparalleled.

A 12-time GRAMMY® Award-winner and 36-time nominee, all three of White’s acclaimed solo albums – 2012’s RIAA gold certified solo debut, BLUNDERBUSS, 2014’s LAZARETTO, and 2018’s BOARDING HOUSE REACH – debuted at #1 on the SoundScan/Billboard 200 along with a variety of other charts. Among his myriad international honors, White’s long run of career GRAMMY® awards and nominations saw BLUNDERBUSS earning five nods over two years, including “Album of the Year,” “Best Rock Album,” “Best Rock Song” (for “Freedom At 21”), “Best Rock Performance,” and “Best Music Video” (the latter two honoring the single, “I’m Shakin”). LAZARETTO proved equally popular with GRAMMY® voters, scoring a nomination as “Best Alternative Music Album,” while its title track received the 2015 GRAMMY® Award for “Best Rock Performance” as well an additional nod as “Best Rock Song.” Praised by NME as “wild, mysterious and unlike anything else around…a full, lush sounding thing packed with personality and life,” BOARDING HOUSE REACH proved among White’s most unique works, topping a variety of charts in the US and Canada while drawing applause around the world. “The spirit of freaky free-play is thrilling and refreshing, a worthy end unto itself,” wrote Rolling Stone. “Like nearly all of White’s work, it manages to feel fresh, original, and still deeply rooted in history.” 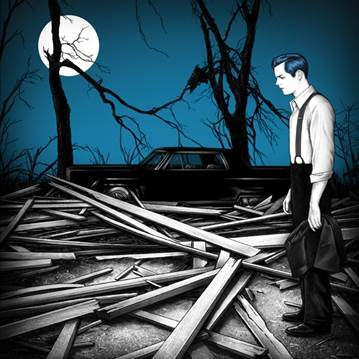 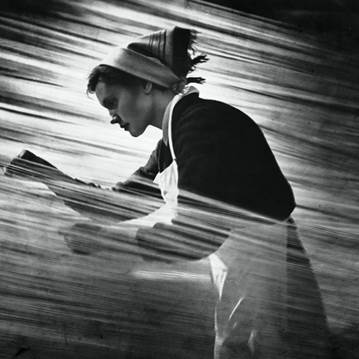