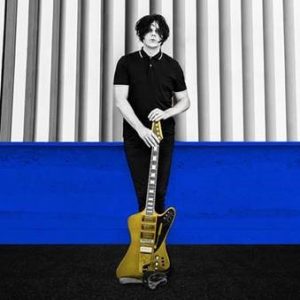 Jack White will continue his BOARDING HOUSE REACH world tour with a trek across Canada beginning November 2 at Edmonton, AB’s Rogers Place and culminating on November 14 at Halifax, NS’s Scotiabank Centre. A limited amount of pre-sale tickets will be available to Third Man Records Vault members starting tomorrow, August 14 at 10 am (local). Tickets go on sale to the public at 10am local time on Friday, August 17. For tickets and complete details, please visit jackwhiteiii.com/tour-dates. A full list of Jack’s world tour can be found below.

White – who earlier this year sold out Toronto’s Budweiser Stage – has a long history of touring Canada. Summer 2007 famously saw The White Stripes play shows in every province and territory in the country – marking the first and still only band to do so. The tour in support of ICKY THUMP also included the band’s 10th Anniversary show held in Glace Bay, NS. The historic trek was captured by filmmaker Emmett Malloy in the 2009 documentary (and accompanying CD/Double LP) UNDER GREAT WHITE NORTHERN LIGHTS. 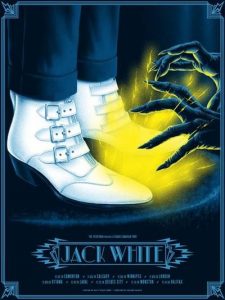