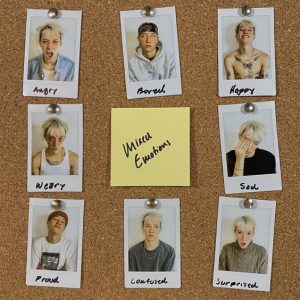 Regarding MIXED EMOTIONS, Jack says, “This album represents the ups-and-downs of the past five years of my life. I know others have gone through what I have, and I want to share my story so they feel more comfortable with theirs. When I was at my lowest point, these songs helped me get through it, and I hope that they can do the same for others.”

Hailing from Cincinnati, 22-year-old Jack garnered an army of fans who responded to his blend of hip hop, folk, and alternative as well as his transparency and vulnerability in sharing his personal experiences – both the difficult and the beautiful. Prior to the release of his debut album, Jack shared several tracks including MY HEAD,  GIN N JUICE, BOTTOM OF THE BOTTLE, and introspective sleeper hit, MORBID MIND. Kays, who plays ten instruments and writes all of his own music, shared songs from the album in advance of its release via weekly livestreams. Fans can visit his socials for more details on MIXED EMOTIONS and future livestreams. 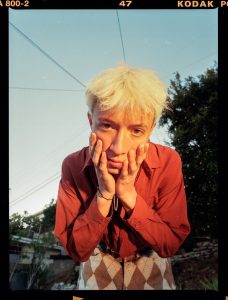