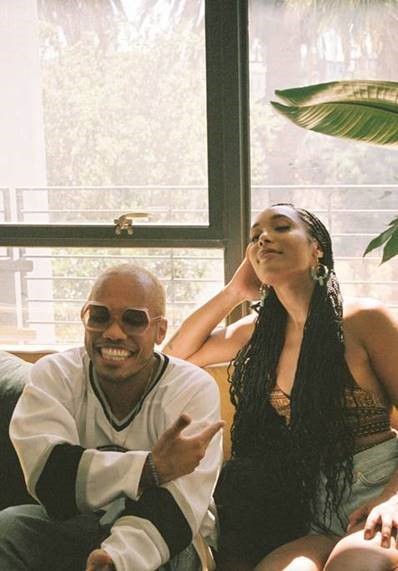 The video premieres today on YouTube with an exclusive fan chat.

About the song, India commented, “ ‘Movin’ On’ is the magic that happens when you get your dream producer D’Mile and dream collaborator Anderson .Paak on the same track! It’s good energy all around, which helps to anchor the message of moving away from a toxic situation into a space that feels GOOD.”

In the clip, India sips a little too much at a friend’s wedding only to wake up the next day with a new focus on wellness, self-care, and change in the aftermath of a relationship’s end. In addition to lensing the action as his official directorial debut, Anderson .Paak’s face pops up in the most surprising of places (on a flower girl at the wedding reception and on a flexible yoga instructor in the park). The beat channels nineties R&B as India’s dynamic delivery once again captivates on this bold breakup anthem. The song continues a longstanding musical relationship between these two disruptors as India has joined The Free Nationals on tour around the world and most recently for an NPR “Tiny Desk” concert.

“Movin’ On” arrives on the heels of her recent single “NOT TOO DEEP” [feat. 6lack]. The latter has already generated 1.9 million Spotify streams, while the music video clocked 588K-plus YouTube views. Receiving critical praise, UPROXX placed it among “All The Best New R&B From This Week That You Need To Hear,” and Rated R&B exclaimed, “She is more than ready and capable of telling the world what she has to say.” Nylon featured the song on “Soundcheck: The 10 Best Music Releases of the Week” and described it as “a cut for those crucial incense-lighting hours.”

Los Angeles songstress India Shawn champions self-love and divine femininity within her soulfully sultry, psychedelia-infused R&B. Breaking into the business during 2010, she penned songs for everyone from Chris Brown and Diddy-Dirty Money to El Debarge, Keri Hilson, and Monica as part of the writing collective Full Circle. Following her 2012 debut Origin, she made waves and turned heads as an artist with “I’m Alive”—which Solange Knowles touted on the 2013 Saint Heron compilation. Opening for Raury and Ryan Leslie, she lent her voice to Ludacris’s chart-topping Ludaversal and served up the Outer Limits EP during 2015. Along the way, she garnered praise from tastemakers, including HYPEBEAST, Billboard, Okayplayer, Rolling Out, Vibe, and more.  In 2019, Kanye West sought her out to perform as part of the historic Sunday Service at Coachella 2019. Anderson .Paak also invited her on the road to finish up the year as she began recording her next chapter. 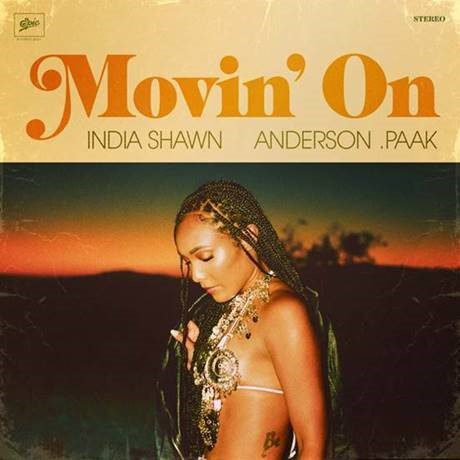