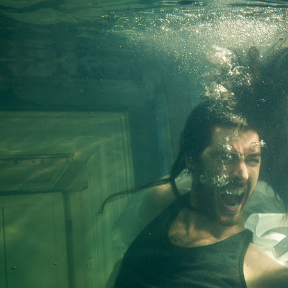 Today, Hozier has released two new tracks for the latest installment of Spotify Singles. Recorded at Spotify Studios in New York, the multi-Platinum singer/songwriter performed a live version of “Movement,” from his forthcoming sophomore album Wasteland Baby!, as well as a cover of Destiny’s Child’s “Say My Name.” Listen to both songs HERE.

Hozier says: “During rehearsals for the recent tour, the band and I would throw around a few progressions and grooves while on break now and then. We fell into this bass line and just started singing the Destiny’s Child classic over it. I was enjoying the new arrangement and, as we jammed, I found that every member of the band had something sweet to offer it. It was also one of those great tunes that had found it’s way onto the bus playlist, so it felt right to pay our respects to Destiny’s Child and perform ‘Say My Name’ for the Spotify session.”

Hozier will embark on the Wasteland Baby! Tour this spring. Tickets are on sale now for the 26-date run, which kicks off March 10 and includes stops in Nashville, Austin, Los Angeles, and more – see full routing below. Every ticket purchased online for the below headline dates will include a CD copy of Hozier’s forthcoming album Wasteland, Baby!. Fans will also have the option to upgrade their CD to a standard LP copy of the album for an additional charge. Visit http://hozier.com/ for tickets and more information. 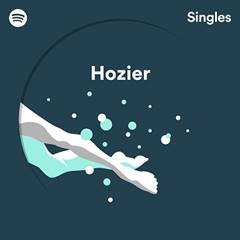