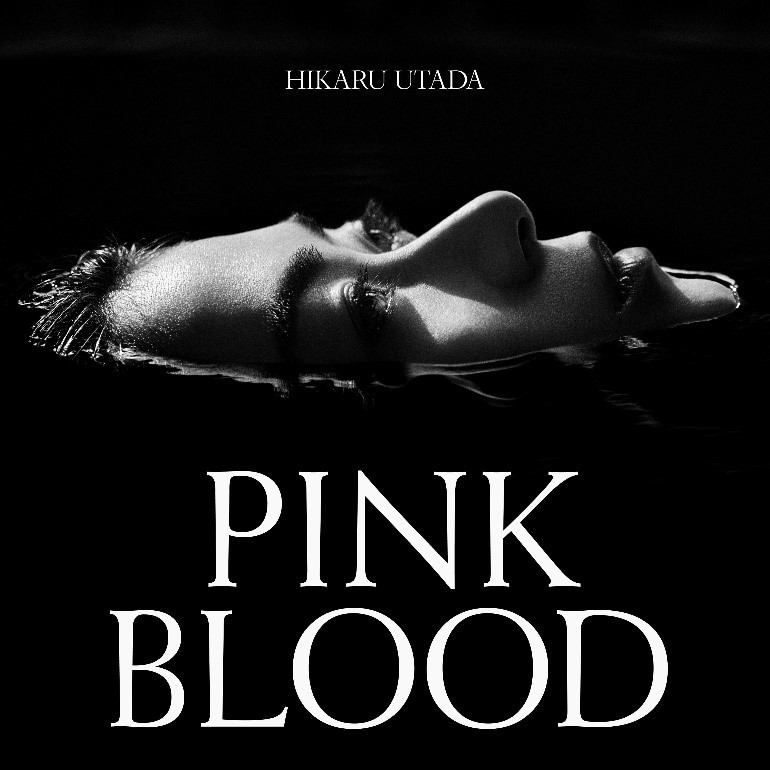 “Pink Blood” follows the hugely successful release of “One Last Kiss,” which served as the main theme song to the film Evangelion: 3.0+1.0 THRICE UPON A TIME – listen HERE. Released on March 10, “One Last Kiss” made Hikaru Utada the first-ever solo artist to keep the top spot for three consecutive weeks simultaneously in two of the Oricon chart digital categories. The track also hit the very top in the multi-genre JAPAN HOT 100 chart of Billboard JAPAN, the first time in 10 years for the artist, and it also beat her own record by charting in 33 countries and regions worldwide! The limited edition 12-inch vinyl sold nearly 50,000 units in Japan, making it the top selling vinyl in Japan this year. The vinyl is available for preorder now in the United States via Milan Records.

Born in the United States to Japanese parents, Hikaru Utada is a singer/songwriter and producer.

Her debut album First Love released in 1999 and was an instant success, becoming the country‘s best-selling album of all time, and still holding the honor to this day. The success of the album led to her being featured on the cover of the 2001 “Music Goes Global” issue of TIME alongside U2’s Bono and Bjork, and by the end of the 2000s, Utada was deemed “the most influential artist of the decade” in the Japanese music landscape by The Japan Times. Utada’s commercial success has made her one of Japan’s top-selling recording artists of all time with over 37 million albums.

Utada announced a hiatus from her music career in 2010 to focus on her personal growth, returning to her career of music in April 2016. The international audience would recognize her contribution to the Square Enix/Disney video game series Kingdom Hearts, where she wrote and produced theme songs for each game in the series. “Face My Fears,” the most recent 2019 collaboration with Skrillex and the opening theme for Kingdom Hearts III, charted in the Billboard Top 100. Her 2021 single and EVANGELION:3.0+1.0 THRICE UPON A TIME. theme song, “One Last Kiss,” charted in 33 countries and regions worldwide as well as the Spotify Global Viral Chart.