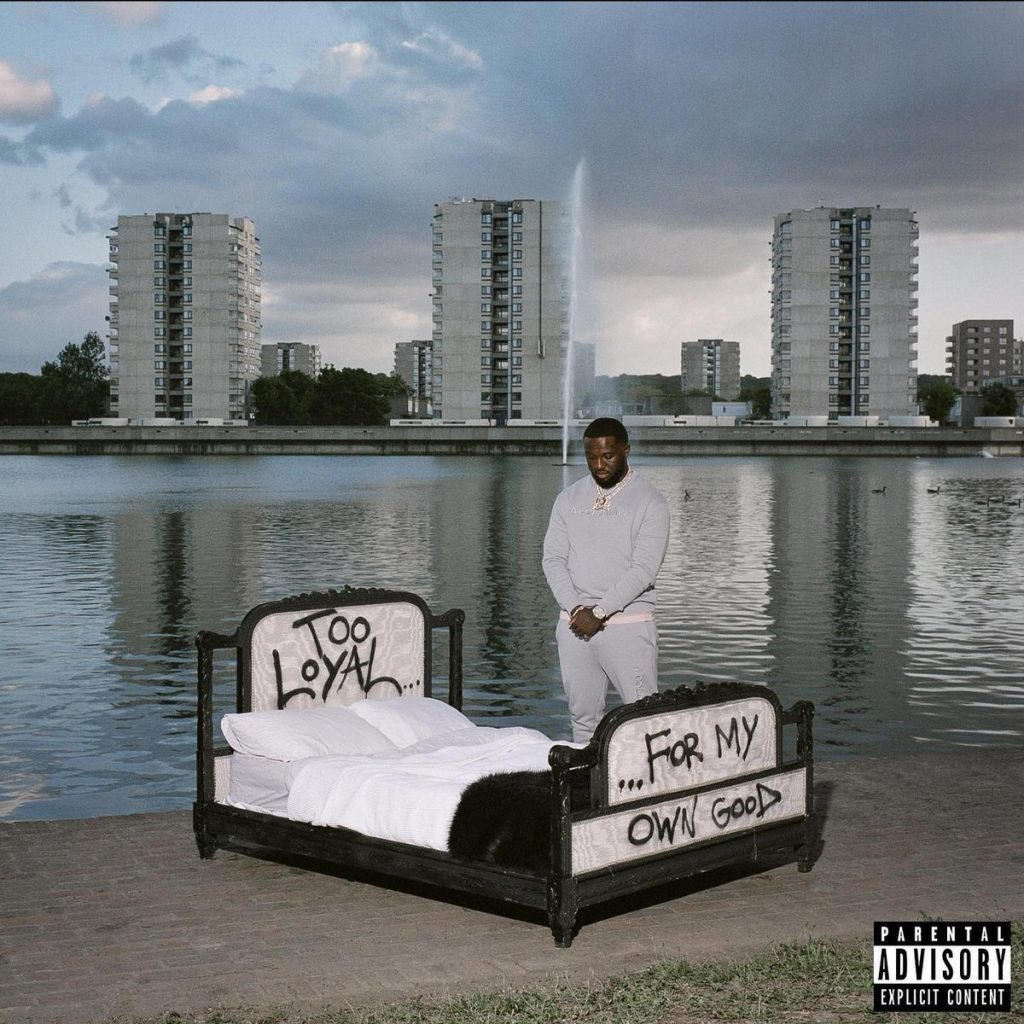 LISTEN: ‘Too Loyal…For My Own Good’

“The Drill crown lies securely with Headie One”
Complex UK

“The artist from Tottenham, north London, is the breakout star of drill”
The Times

British rap sensation Headie One has released his brand new mixtape ‘Too Loyal…For My Own Good’. To mark the occasion, the Drill MC has uncovered the visual for the project’s latest single ‘Cry’.

Brimming with conﬁdence and a sense of self-assurance, Headie boldly proclaims “it’s a  celebration, young black brothers being celebrated’ as he speaks about the sacriﬁces and hardships he’s had to endure to attain the success and prosperous life he has now.

The accompanying video was directed by CAPONE (Ms Banks, Backroad Gee, Nafe Smallz, Chip) who previously helmed Headie’s visual for ‘Princess Cuts’ with Young T & Bugsey. Perfectly encapsulating the celebratory and triumphant energy of the track, the visual is a high-end glossy aﬀair that sees Headie hosting his own Met Gala-inspired party with all attendees dressed to the nines.

‘Too Loyal..For My Own Good’ marks Headie’s ﬁrst collection of completely new material since the towering success of his debut album ‘Edna’ which topped the UK Album Charts last year. Becoming the ﬁrst album by a Drill artist to accomplish such a feat. Additionally, the project was released to mass critical acclaim from The Guardian, The Telegraph, The Times, The Fader, NME, CLASH, The Face, The Line Of Best Fit, GQ Magazine, Loud & Quiet and more.

Ahead of the project’s release, Headie gave the public an insight into what they could expect with previously released singles ‘2 Chains’ and ‘Beggars Can’t Be Choosers’ in addition to street buzz track ‘Pound Signs’.

The new mixtape is comprised of 13 songs featuring production from BURNS, Cage Beats, Ghosty, TSB, JAE5, M1onTheBeat. The project notably has no guest appearances from other artists, ﬁrmly re-positioning Headie as drill music’s leading prophet. Providing Headie with ample space to ﬂex his lyrical skills and articulate the hard-hitting stories which have captured the adornment of his hardcore fanbase.

Headie One has cemented himself as one of Britain’s leading rappers and most formidable talents. Widely recognised as ‘The King of Drill’, Headie’s success has seen the grassroots subgenre rise from the underground to become one of the most applauded scenes in contemporary music.