HARRY STYLES LIVE ON TOUR ON SALE FRIDAY MAY 5 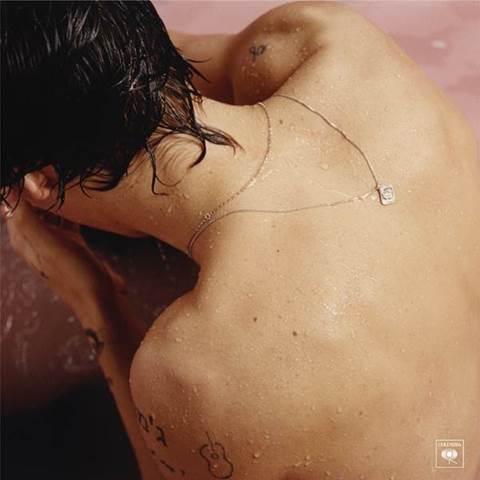 SELF TITLED DEBUT ALBUM RELEASED MAY 12

(May 2, 2017) – Harry Styles has released new track “Sweet Creature,” available digitally and on streaming services worldwide today. “Sweet Creature” is the third track to be unveiled from his highly anticipated debut album that also includes the current single “Sign of the Times,” which topped the charts in over 84 countries upon release day.

“Sweet Creature” was written by Styles and Thomas Hull and was produced by Kid Harpoon with additional production by Jeff Bhasker, Alex Salibian and Tyler Johnson.

Harry Styles Live On Tour kicks off Fall 2017, visiting intimate venues around the world including Toronto’s Massey Hall. All tickets go on sale on Friday May 5 (excluding Japan).

Styles began to showcase the live show with his debut performance on NBC’s Saturday Night Live, where he premiered the exclusive album track “Ever Since New York” and the single “Sign of the Times,” with an additional stunning performance of the single on BBC talk show The Graham Norton Show. He is set for upcoming appearances on NBC Today Show Summer Concert Series May 9, followed by a week-long residency on CBSThe Late Late Show with James Corden May 15-18.

Harry Styles’ self-titled debut album will be released globally on Friday May 12. The 10-track album was executive produced by Jeff Bhasker, with additional production from Alex Salibian, Tyler Johnson and Kid Harpoon, and is available for preorder at www.hstyles.co.uk.