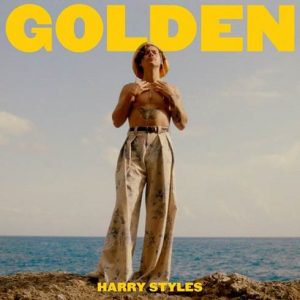 (October 26, 2020) – Harry Styles premiered the official video for his new single “Golden” today. Watch HERE. Directed by Ben and Gabe Turner, the video was shot against the backdrop of the Amalfi Coast.

“Golden” is already certified Gold in Canada and the US, and is the follow-up single to “Watermelon Sugar” and “Adore You,” both of which are certified Multi-Platinum and hit #1 on the US Top 40 and Hot AC radio charts. “Watermelon Sugar” also topped the Billboard Hot 100, marking his first ever #1 on the chart. The tracks are all featured on Harry’s Platinum certified album Fine Line (2x Platinum in Canada), which debuted at #1 on the Billboard 200 upon release and was recently named one of the top 500 albums of all time by Rolling Stone.