GREYSON CHANCE RELEASES NEW TRACK “DANCING NEXT TO ME” 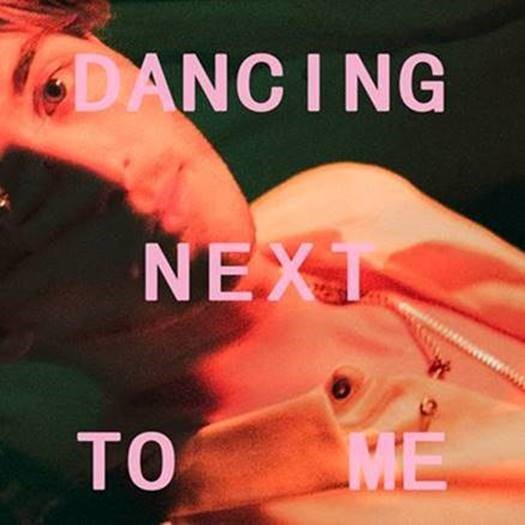 (NEW YORK, NY – February 21, 2020) – Today, rising star Greyson Chance releases his new track “Dancing Next To Me” along with an accompanying music video via Arista Records. Watch/Listen HERE. The single was produced by close collaborator, Teddy Geiger, who is the executive producer on Greyson’s new album set for release this year. The video was directed by Edgar Daniel (Ava Max) and was shot in a warehouse in Los Angeles. The video aims to explore the iteration of human interaction, from rising sexual tension to falling emotions. “Dancing Next To Me’ continues to showcase Greyson’s ongoing evolution as an artist and what’s to come from him in 2020.

“Dancing Next To Me” arrives on the heels of Greyson’s headlining portraits World Tour. During the U.S. leg, he partnered with The Ally Coalition, and at each show, the organization introduced attendees to a charity in their respective communities in need of support. Having played to fans all across the world last year, Greyson will excitedly return to Europe this spring to play several major cities, including Madrid, Stockholm, Berlin, London, Moscow and more. Greyson will continue to tour worldwide throughout 2020.

ABOUT GREYSON CHANCE
A native of Edmond, Oklahoma, Greyson came into the national spotlight in 2010, after an unforgettable performance of Lady Gaga’s “Paparazzi” was viewed by over 60 million people on YouTube. What followed was a plethora of national television appearances and world tours. Greyson came out publicly in 2017 and uses his platform to be a resource and champion for others in the LGBTQ community. He recently signed with Arista Records, a division of Sony Music Entertainment. Upon signing with Arista, Greyson released “Boots” last fall. The song was critically praised by Billboard, VMAN and PAPER Magazine who claimed it was a “confident step into a new era of Chance’s now decade-long career.”

Greyson will release new music throughout the year, leading into an album and 2020 world tour.

To purchase tickets and for further information, please visit www.greysonchancemusic.com. 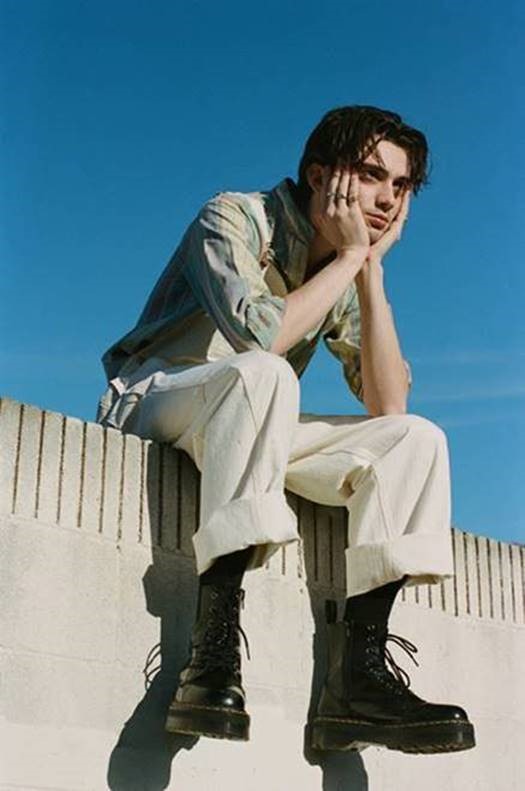