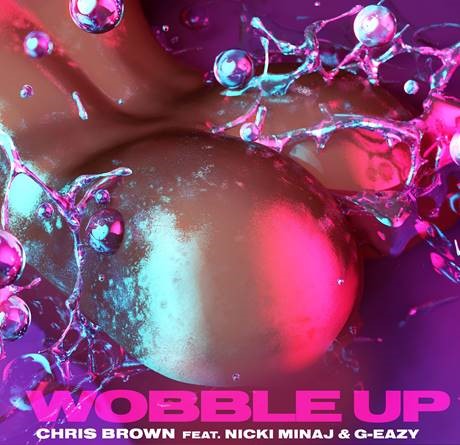 [New York, NY – April 18, 2019] Today, Grammy Award-winning R&B sensation, Chris Brown, has teamed up with two of the biggest names in hip-hop, Nicki Minaj and G-Eazy, to release his latest single, “Wobble Up” produced by J.R. Rotem. Fresh off releasing the dance-heavy “Back to Love” visual and track last week, Brown’s new single is off his highly anticipated 9th studio album, INDIGO. The club-ready banger features thumping production and a bounce feel, as well as fiery verses from Brown, Minaj and G-Eazy. Released via RCA Records, you can listen to “Wobble Up” on all platforms here.

“Wobble Up” marks the third single off INDIGO; earlier this year, Brown released the album’s debut single, “Undecided,” followed by “Back to Love.” As fans await Brown’s latest album, they can catch the singer on the festival circuit. Brown is slated to perform at Pharrell’s debut Something In The Water Festival (April 26-28) in his home state, Virginia, as well as the Tycoon Music Festival (June 8) in Atlanta.