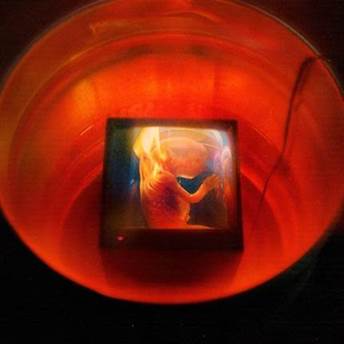 “If Astroworld is about the theme park that never formalized, HARAM! is the devil’s playground on earth.” – GoldLink

[June 18, 2021] Today, GoldLink, one of the most innovative artists in hip-hop, releases his third studio album, HARAM!, via Squaaash Club/RCA Records.

Continuing to redefine what a “rap star” is meant to be, HARAM! is GoldLink’s most personal, genius, adventurous and riskiest piece of work to date.  Filled with unfiltered braggadocios raps, challenging flows – yet feels more specific, like a biopic – the album is one that poses questions rather than give answers. The metaphoric use of the harsh, gritty telephone effect against his iconic cadence, signifies that GoldLink is purposefully imperfect, doesn’t want to be perfect.  With HARAM!, GoldLink’s quest is to challenge the idea of rap titles in art in his pursuit to becoming a musical deity.

This Saturday (6/19), GoldLink will be performing during Luminosity Gaming’s “Luminosity Live” event, presented by F9. Catch him on Twitch at 10pm EST on the Luminosity Twitch Channel https://www.twitch.tv/lgloyal. 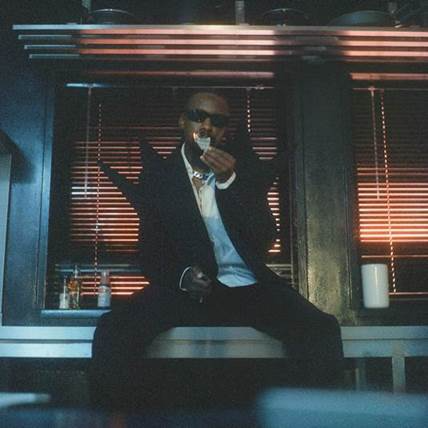 With his debut studio album At What Cost (Squaaash Club/RCA) – helmed by the monstrous single “Crew” – released in March 2017, GoldLink has done just that. By merging the sensibilities of go-go with the African diaspora, he’s done what hip-hop has done from its inception: repurpose what’s available into something magical.

Following up in 2019 with Diaspora, GoldLink continued to show his sonic range and influences as shown on singles “Zulu Screams” ft. Maleek Berry & Bibi Bourelly, and “Joke Ting” ft. AriPensmith. The album was recognized by Pitchfork as “the best music of his career,” and Highsnobiety declared “GoldLink can conceive of and execute his ideas better than most anyone in hip-hop today.” Diaspora made several Best Albums of The Year lists including Complex, UpRoxx, Hot New Hip Hop and more, while “Zulu Screams” made The New York Times “54 Best Songs of 2019” list, calling it “a supremely catchy international collaboration.”