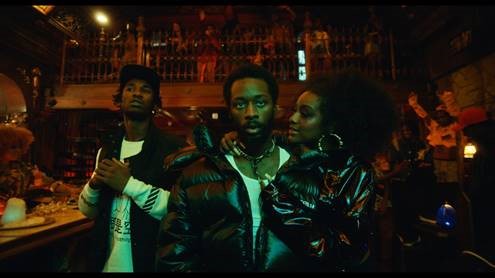 What The Press Is Saying About Diaspora:

“the best music of his career”

Diaspora, which was released in June via Squaaash Club/RCA Records is currently being recognized on many year-end “Best Albums of 2019” lists including Complex, UpRoxx, Hot New Hip Hop and more, while “Zulu Screams” ft. Maleek Berry and Bibi Bourelly made The New York Times “54 Best Songs of 2019” list calling it “A supremely catchy international collaboration.” 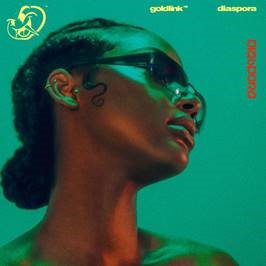